Home » Spotlights on Lebanon » Can Lebanon Turn Around its Export-Based Economy? A Brief Note

Can Lebanon Turn Around its Export-Based Economy? A Brief Note 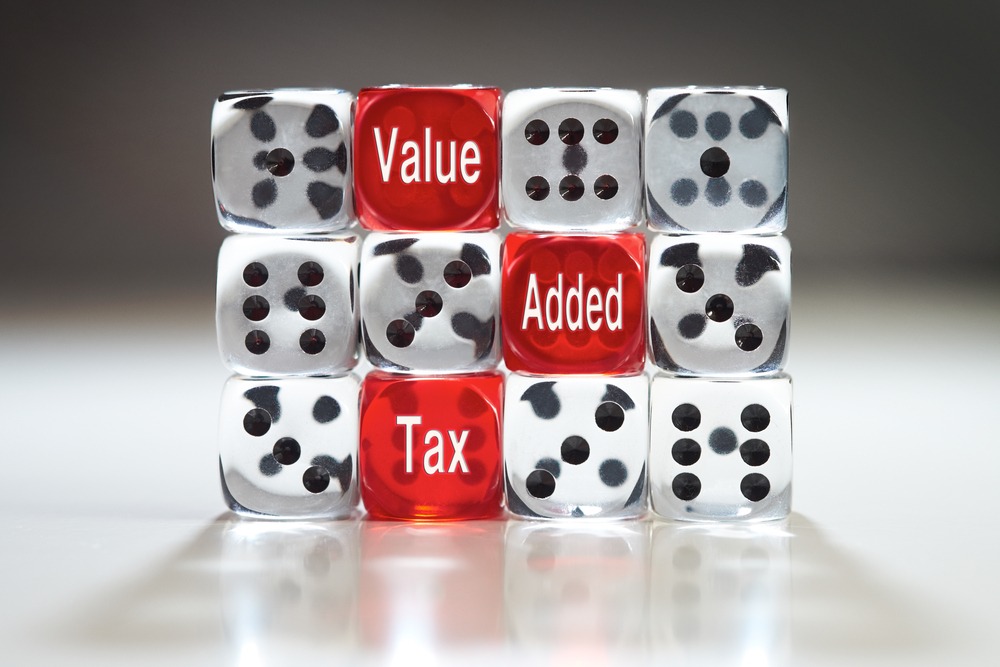 In pure economic terms, the Lebanese economy – being a very small and open economy — can be viewed as following a simple model of economic growth known as export base or economic base theory[1]. Export base theory argues that the economy can be divided into two sectors: the first, is the export or basic sector, which brings foreign exchange that supports the whole economy by selling goods and services abroad; the second, is termed the non-export, non-basic, or local sector, that sells its product within the boundaries of the economy and exists to support the export sector and largely lives off it[2].

Traditionally, Lebanon’s export base centered on services – mostly: tourism and travel; finance; construction; personal, cultural and recreational; and transport. But the financial crisis, which erupted in October 2019 and continues unabated, has damaged the confidence in this model and even accused it of being rentier or parasitic. Irrespective whether such accusations are true or not, there are frequent and insistent calls now for a new “competitive economic model” that is centered largely on the export of goods, sustained by a wider industrial and manufacturing base[3]. In this sense, the purpose of this short note is to assess the viability of such a transformation and whether the export based model can be turned around accordingly.

Can Lebanon Turn Around its Export-Based Economy.doc