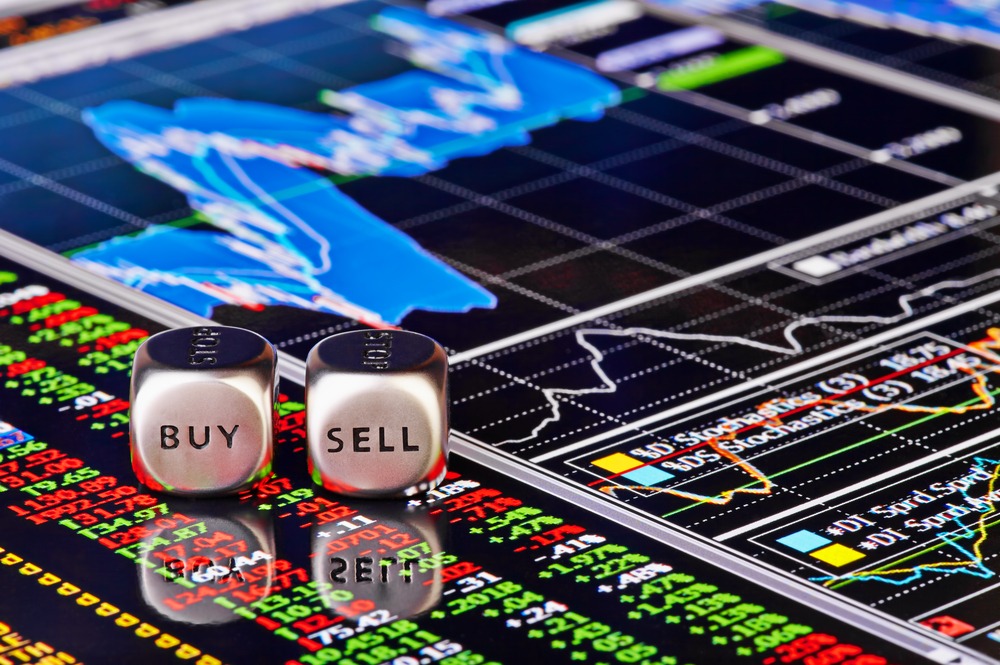 Lebanon witnessed a continuous steadiness in its local currency; the Lebanese pound stood at USD/LBP 21,000 – 22,500 all week long. However, Sayrafa rate increased this week to record USD/LBP 22,600, managing to keep a narrowed spread with the parallel market exchange rate.

This week, Prime Minister Najib Mikati held a cabinet session on Thursday, explaining that the economic recovery plan is a difficult process and he described it to be more like a ‘kamikaze operation’. He added that a plan must be set to manage the distorted financial and banking system and vital to initiate talks with International Monetary Fund and to help revive the economy.

Amid these developments, the BLOM Bond Index (BBI) which is BLOMInvest Bank’s market value-weighted index tracking the performance of the Lebanese government Eurobonds’ market (excluding coupon payments), rose by 7.31% to stand at 12.54 points by the week ending February 10, 2022 compared to the week of February 3rd, 2022. Meanwhile, the JP Morgan EMBI decreased from 894.83 to 884.74 during the period.

This week in the US, the unexpected jump in consumer prices added pressure on Federal reserves to take stronger action against inflation which jumped to 7.5% in January 2022. The Fed is on track to raise interest rates in March for the first time in four years in order to try to absorb the surge in inflation. As such, this increase in interest rates ought to slow demand and push inflation expectations down.

Moreover, unemployment claims decreased by 16,000 to record 223,000 claims in the week of Feb 5, the lowest in five weeks and below market expectations as the omicron effect faded.