Home » Economic Digest » Lebanese Perceptions of the Crisis: Sad, Bad, and Not So Mad!

Lebanese Perceptions of the Crisis: Sad, Bad, and Not So Mad! 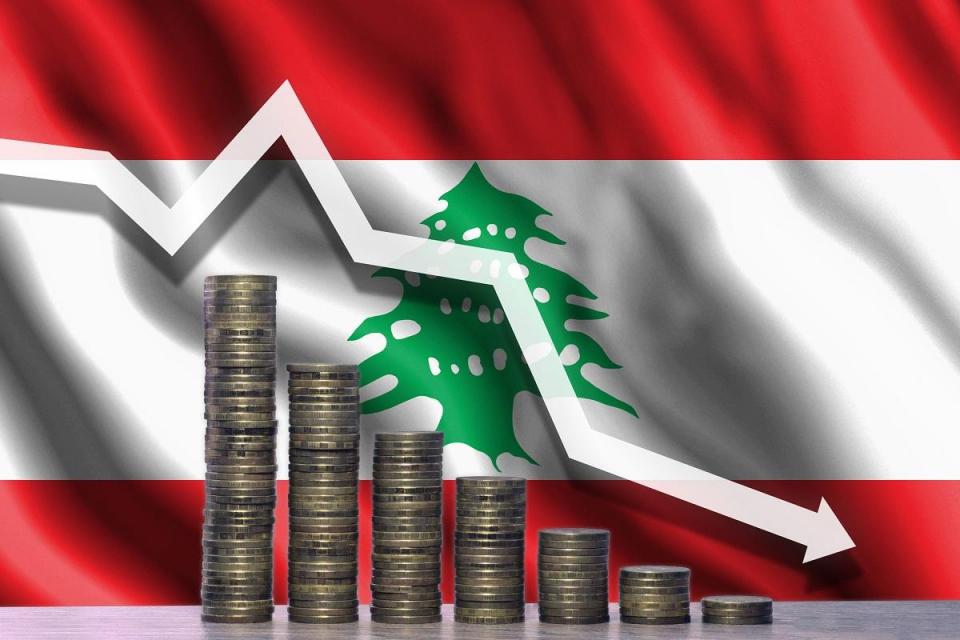 Against the background of the Lebanese financial crisis, a public opinion poll was conducted by Statistics Lebanon on behalf of the Konrad-Adenauer-Stiftung between 10 t0 15 December 2021 (See, “Study of Perceptions and Attitudes of Lebanese Citizens Towards the Economic, Social and Political Situation in Lebanon”, December 2021). The survey was conducted door to door, with a sample of 1,200 respondents spread along lines of gender, age, education, religion, and region. Major findings of the Survey were as follows:

Needless to say, respondents feel very bad and sad about the crisis and its implications, but not mad enough as the majority of them are dissociated from politics and political action and change.

M3 reached $133.06B Over the Period Ending January 13, 2022
Forex Market on Edge As Russia-Ukraine Crisis Surges