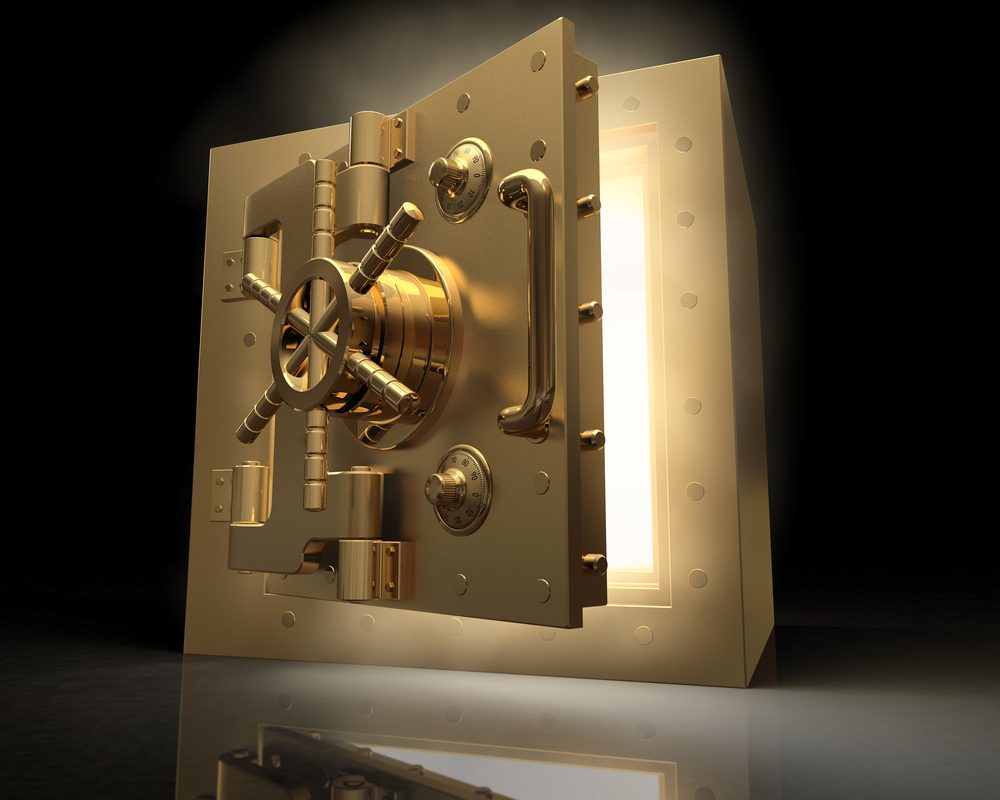 According to the balance sheet of Banque du Liban (BDL), the central bank’s total assets added 8.82% compared to last year, to reach $163B by mid-February 2022. The increase was mainly due to the 42.41% year-on-year (YOY) rise in other assets, grasping 37.93% of BDL’s total assets and reaching $62.128B by mid-February 2022. Meanwhile, the gold account, composing 10.45% of BDL’s total assets, increased by 2.10% yearly to reach $16.76B by the same period as the international gold price is increasing globally amid political tensions between Russia and Ukraine.

BDL’s foreign assets (grasping 10.52% of total assets) decreased by 25.57% YOY to stand at $17.227B by mid-February 2022. In details, BDL foreign assets hemorrhage has continued for the second consecutive week, as it slumped by $91.55M over the past 15 days as BDL is trying to control the exchange market rate through injecting dollars in order to appreciate the national currency. We believe that the appreciation of the Lebanese lira could be temporary, certainly if it wasn’t combined by a clear agreement with the IMF as BDL has limited foreign reserves and BDL cannot continue injecting more foreign currency for a long time. The government and BDL should work for a sustainable monetary solution in order to control the exchange rate.

On the liabilities front, financial sector deposits (66.89% of BDL’s total liabilities) slightly increase by 1.78% and reached $109.576 by mid-February 2022 compared to last year, of which more than three are denominated in dollars

Looking at Currency in Circulation outside of BDL (17.14% of BDL’s total liabilities) it increased by 25.01% and reached $28.07AB by mid-February 2022. In fact, in term of outlook the currency in circulation will probably increase further this year, as the Lebanese budget for 2022 include one-time raise in remunerations to public sector employees, which will force BDL to print more money. Adding to that, the bills of electricity and telecommunication might be calculated at the “sayarafa” rate, which will increase the currency in circulation.