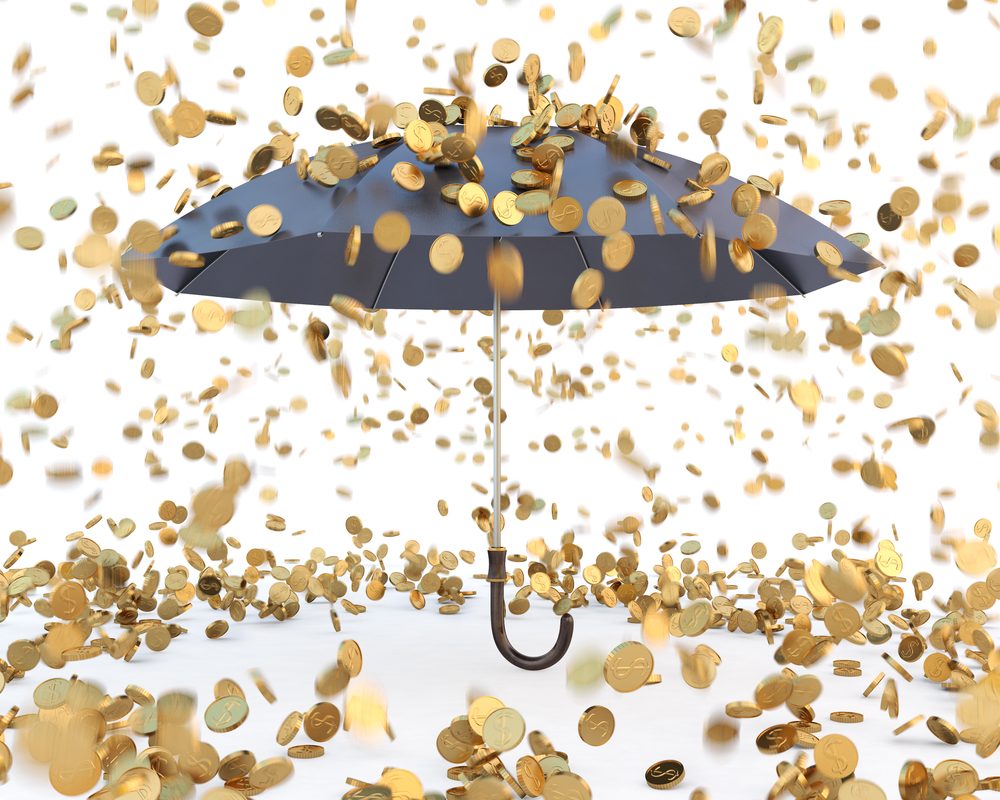 In details, M1 decreased by LBP 1,921B ($1.28B) by a week to settle at LBP 58,559B ($37.52B) by January 20, 2022. The expansion is attributed to the regression in demand deposits by LBP 105B and a decrease in currency in circulation by LBP 1,816B. The huge reduction in the currency in circulation (cc) is due to the BDL circular 161 that allows commercial banks to sell dollars to their customers at the Sayrafa rate that is slightly less than the black market rate. The BDL is trying to reinforce the national currency by absorbing the volumes of Lebanese pound from the market. That’s what explains the huge reduction in the cc during the month of January.

In turn, total deposits (excluding Demand deposits) decreased by $134M, owing to a decrease in Terms and saving deposits by LBP 123B ($81.59M). In the same token, deposits denominated in foreign currencies regressed by $53M.