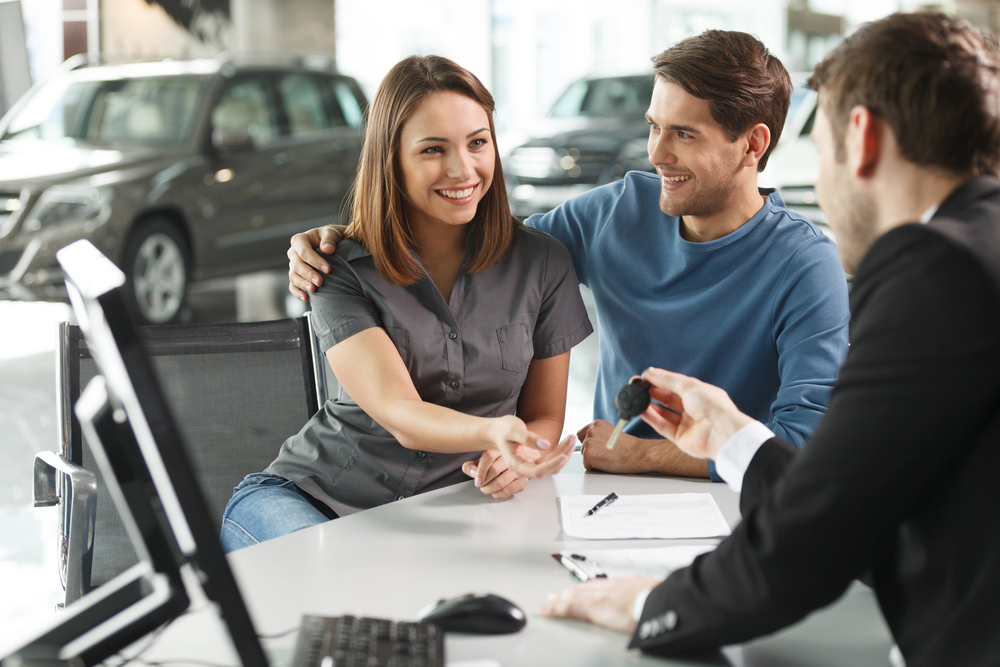 The trend of the car market in Lebanon, just like everywhere else in the world, is inextricably linked to consumer behavior and to the economic, political and social context of the country. Unfortunately, internal conflicts in parallel with the regional uproars weighed heavily on the Lebanese economy.

Indeed, consumer confidence and purchasing power were both weakened. ARA Research and Consultancy noted that the Consumer Confidence Index (CCI) dipped from 108 points in December 2011 to 66 points in December 2013. As for the IMF’s estimates, the growth of the GDP/capita will ease from an annual 4.6% in 2012 to 3.85% in 2013…