Home » Economic Digest » IIF: Lebanon on the Edge of a Cliff

IIF: Lebanon on the Edge of a Cliff 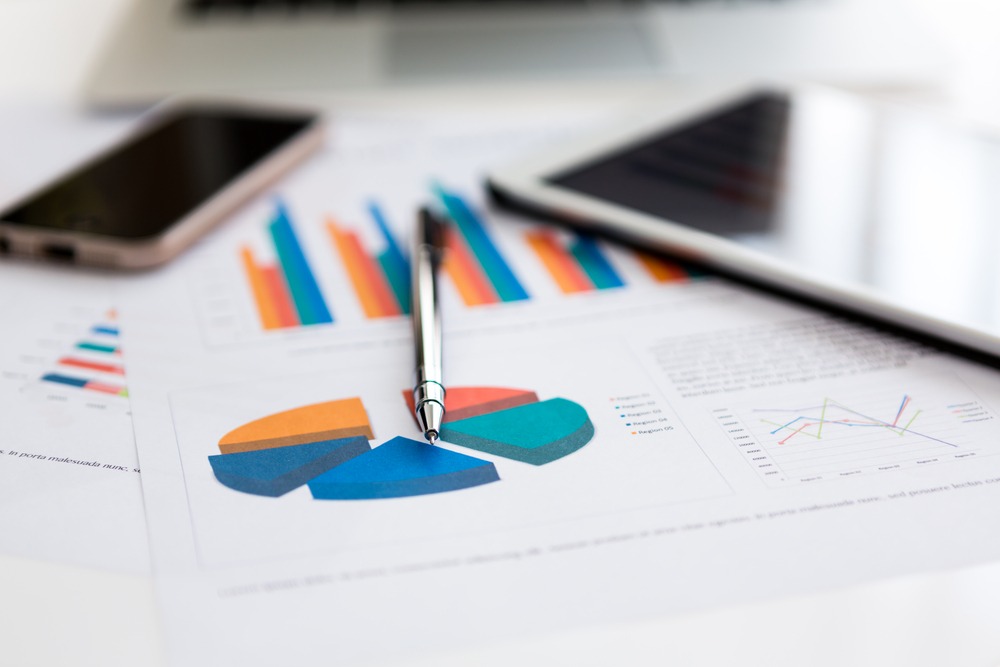 On 8 March 2022, the Institute of International Finance (IIF) published its new report on Lebanon, in which it incorporates the major discussions that took place during its Conference Virtual Trip to Lebanon (February 23-25). The conference brought to the fore the challenges confronting Lebanon and the requisite corrective measures. The analysis of the report and the echoes from the conference could be summarized as follows:

In terms of political economy, the report argues that “the political divisions seem to be widening and the economic and financial crisis deepening, potentially leading to civil strife and the disintegration of the country. The Lebanese political system, with its encoded sectarian divisions, remains a significant impediment to economic reforms. The political elite, represented in the parliament, is merely interested in maintaining its grip on the economy and finances of the country. The long inaction of successive cabinets in the face of the economic and financial crisis has heightened the credibility issue and will require significant up-front measures to start restoring credibility”.

As such, the report sees “the only hope for Lebanon to address its current economic and financial crisis is to implement a comprehensive adjustment and reform program with the help of the IMF and the World Bank. Key elements of the comprehensive program are: complete expeditiously the audit of BdL; introduce strong transparency and anti-corruption laws with solid enforcement mechanisms; unify the multiple exchange rates; restructure debt; rehabilitate the banking system; approve the capital control law; adopt a medium-term fiscal framework to ensure debt sustainability; approve the new EdL plan, including World Bank recommendations, introduce a comprehensive social protection system; establish an independent emergency high economic council; and improve the statistical base of Lebanon”.

In addition, according to the report, “prioritizing and sequencing the reform measures will be crucial. The focus in the short run should be on achieving macroeconomic stability, including a relatively stable unified market-determined exchange rate, significantly lower inflation, and narrower deficits. These could be achieved partly by limiting the increase in money in circulation in Lebanese pounds”.

The report concludes that “the success of such a program will depend critically on political support. If Lebanon commits to a robust and comprehensive program of deep reforms, and if the political leadership demonstrates a strong commitment to undertaking the program outlined above, then external sources of strong support will respond and provide the needed uplift to the Lebanese economy and bring it up from its state of collapse to a state of stability and foster sustainable and equitable growth over the long term”. However, in the absence of a comprehensive adjustment and structural reform program, Lebanon will settle into a “bad equilibrium” or even continue to spiral downward in the hands of highly corrupt political elite. 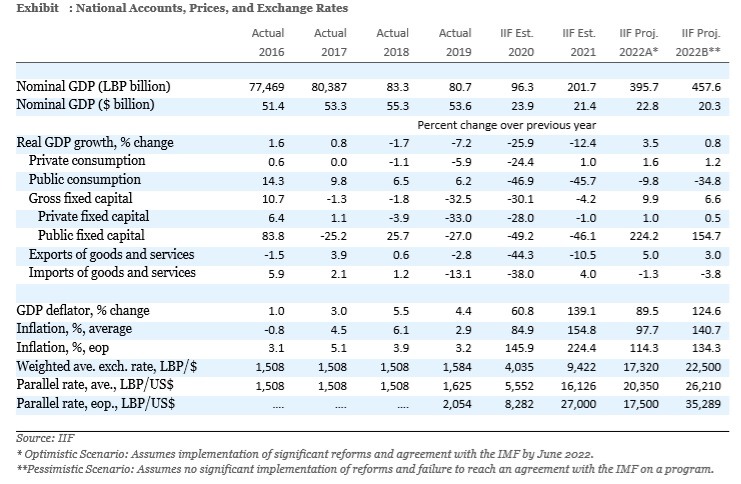