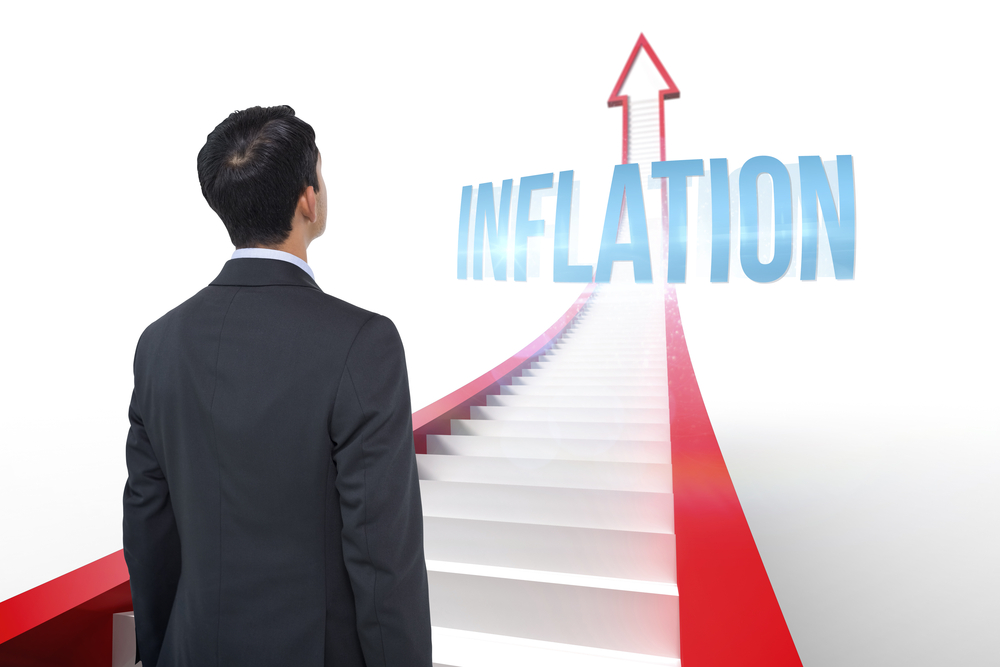 According to the Central Administration of Statistics (CAS), the Consumer Price Index (CPI), which gives an overview about the evolution of goods and services’ prices consumed by households, revealed that Lebanon’s monthly inflation rate jumped from 155.40% in February 2021 to register a record high of 214.59% in February 2022.

The 2021 inflation surge in Lebanon has been attributed to the sharp devaluation of the national currency in addition to the global supply chain crisis caused by the pandemic. However, absence of reform policies to mutate the situation as well as unexpected high energy costs due to the Russian invasion of Ukraine will have a substantial impact on the socio-economic activity and expected inflation in 2022, making the latter depend on geopolitics developments corrective measures by the Government.