Home » Economic Digest » The Lebanese Innovation Economy: Another Casualty of the Financial Crisis!

The Lebanese Innovation Economy: Another Casualty of the Financial Crisis! 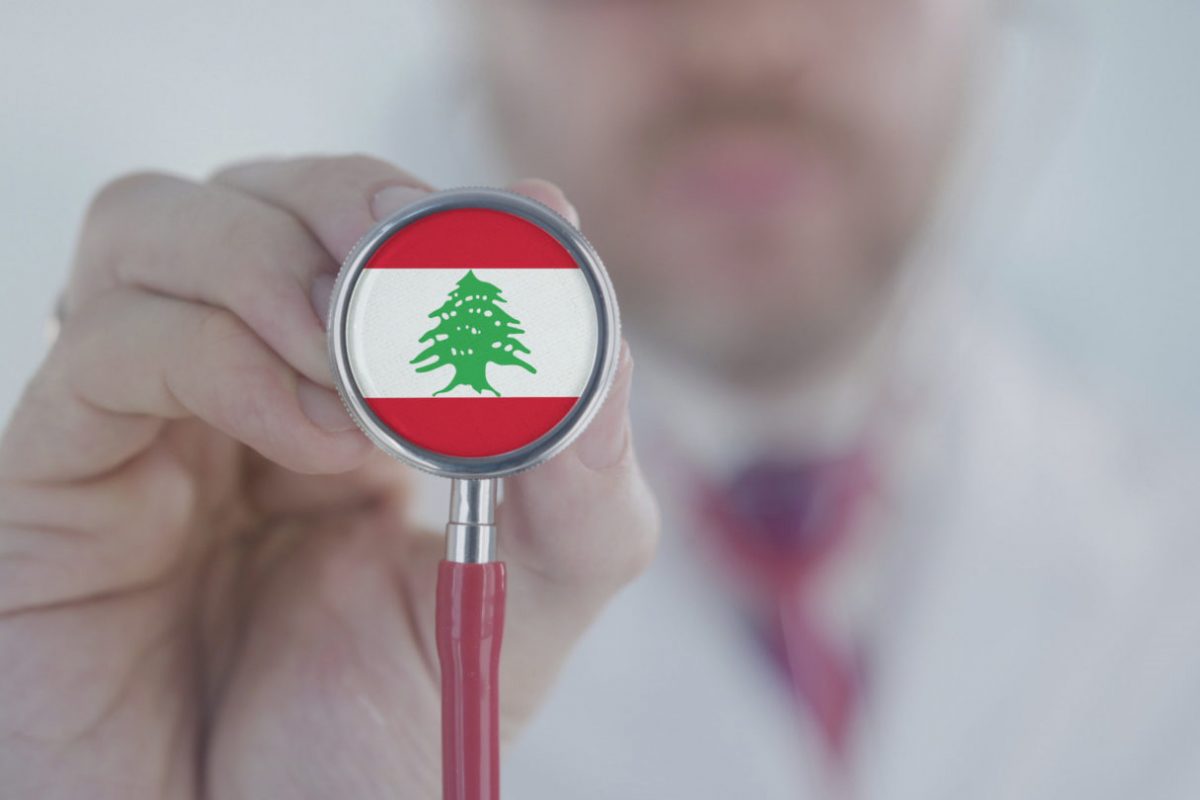 Not surprisingly, “the Lebanese innovation ecosystem, much like the wider economy, has been severely affected by the financial crisis. Data reveal that, between 2017 and 2021, yearly total investments in local startups shrunk by more than 70% – from $54M to $16M respectively. On the other hand, the number of deals dropped from 56 to 12, which puts Lebanon in 14th place when it comes to the number of investments among 18 MENA countries, falling from 2nd place in 2017. The resulting toxic environment has also led several startups to relocate outside of Lebanon”, with close to 55% of companies have moved either their entire or part of their business abroad.

To that end, Konrad Adenauer Stiftung in collaboration with Arabnet published a report in March 2022 (Braving the Storm: Safeguarding the Lebanese Innovation Economy), “to examine the severity of the impact of the crisis on Lebanese startups as well as the wider ecosystem. Based on one-on-one interviews with key ecosystem enablers – VCs, business incubators, co-working spaces, internet service providers, banks, and NGOs – and a quantitative startup survey”, the report is able to assess the impact of the crises across 5 key dimensions:

1) Talent: The Report revealed that “talent exodus has been a one of the three most detrimental factors to business, with supply for technology related skills – development and coding, as well as specialized tech skills, such as data, analytics, and AI – and marketing displaying the biggest drops”. The exodus has led “to the emergence of an experience gap. The report was also able to determine that the impact of talent drain has been more detrimental to early-stage startups, and that the drivers of the exodus were primarily related to concerns over security and worsening living conditions”.

2) Access to Capital: This had been cited as a detrimental challenge to business, given that “foreign investor appetite, in particular, has been severely negatively affected, which has had a ruinous effect on certain startups. On the other hand, the report noted that startups were most successful in raising funds from Lebanese investors. Pre-crisis deals were also affected, as investors losing interest and withholding back disbursement of committed funds. When it came to securing deals after the crisis, here again the research revealed that early stage startups were more affected – with a significantly higher failure rate in securing deals”.

3) Access to Markets: On the good side, “the drop in purchasing power has shrunk local demand, leading to a rise in dependence on exports. In certain instances, currency devaluation has also helped create a positive effect on cash flows and profitability”. However, “early-stage startups were again at a disadvantage: They were more likely to be dependent on the local market and, consequently, more affected by its drop and less likely to successfully solicit life-saving investments”.

4) Infrastructure and Operations: In this context, the report maintained “the degradation of the Lebanese infrastructure – electricity and connectivity – and the freezing of the banking system have been widely felt across the ecosystem. Almost all surveyed startups reported that the decline in the quality of infrastructure services had affected their productivity; and almost 4 out of 10 had missed targets as a result’. It also found that “while these challenges were pervasive, the severity of their harm was fairly divided and correlated with the funding stage, with later stage startups more able to rent an office space for the purpose of accessing a steadier supply of electricity or securing a reliable internet connection”.

5) Government and Regulation: This is the area that has seen the least inaction. The report argued that “the reluctance to increase the prices for internet bandwidth is driving the deterioration of the network. An inflexible and centralized authority, sluggish bureaucracy, and absenteeism were common critiques of the government’s behavior as well”. The report also identified “underlying faults in the planning and execution of Circular 331, primarily, the requirement that legally and financially binds startups to Lebanon – more than half of surveyed startups citing being unable to relocate the company abroad was a major challenge associated with Circular 331. Furthermore, requiring companies to spend the majority of their budget (75%) locally was ill-fitting for digital startups”. As important, there was “a change in the priorities and goals of donors: namely, a shift away from tech and entrepreneurship and into relief efforts and providing basic necessities. An increased attention to SME support and youth development and digital upskilling were also mentioned”.

Despite these negative findings, there were also Emerging Opportunities. The report was able to “highlight emerging opportunities in the current market conditions, as currency depreciation has engendered cost reductions for startups, mainly cheap (low-level) labor and cheaper office rent. The devaluation has also created a comparative advantage for local startups both in foreign markets and locally. An increase in local demand for needs-based products and services was noted as well. Scalable, tech-enabled solutions were identified as potentially viable propositions by investors and business incubators, particularly in e-commerce, education, gaming, and fintech” The crisis has also created “a favorable environment for outsourcing, particularly for ventures that leverage available local expertise, such as digital marketing, fashion, and pharmaceuticals manufacturing”.

1) Rethinking Priorities: Ensuring Survival and Growth: This constitutes “broadening the view of what constitutes the Lebanese innovation ecosystem to include foreign-based Lebanese startups and entrepreneurs”, in addition to “revising rules and policies that restrict Lebanese startups from freely relocating, either partially or fully, operations outside of Lebanon”.

2) Helping Secure New Sources of Capital:  This can be undertaken by: “facilitating the exporting process, by simplifying paperwork and reducing fees; creating specialized emergency funds that supply emergency bridge financing and loans to struggling startups; supporting startups acquire and develop fundraising skills – deck building, pitching, etc – and developing interpersonal and leadership skills in entrepreneurs; engaging Lebanese investors, both in Lebanon and in the diaspora”.

3) Facilitating Access to Foreign Markets: This is facilitated by “creating a transnational network of established or influential diaspora members – successful entrepreneurs, businessmen, civil servants -that are able to help or facilitate accessing foreign markets”.

4) Increasing Productivity: this can be enhanced through mainly 4 initiatives: “establishing productivity zones – office clusters that are guaranteed an adequate amount of electricity supply and a reliable internet connection; creating incubation centers in universities, leveraging their resilient infrastructure and standing as credible institutions, as well as their talent and research output, to support entrepreneurial activity; developing or supporting digital upskilling programs, either through private programs designed in coordination with the private sector, or by embedding coding in the education system; reducing the dependency of the internet infrastructure on the public electricity grid by investing in renewable solar power sources”.