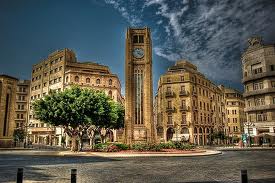 Over the course of 2013, the Lebanese economy faced critical operating conditions. The macroeconomic backdrop was rattled by recurrent security incidents and political deadlocks on one hand and by spillovers from war-ridden Syria on another hand. Consequently, the International Monetary Fund (IMF) lowered Lebanon’s growth projection to a subdued 1% in 2013, making it one of the slowest amidst MENA countries.

Despite the low growth environment, lending activity still managed to advance in 2013, due to the Central Bank’s stimulus package and due to commercial banks’ ample liquidity. Zooming-in on this facet of the economy is a must, especially since Lebanon had the 20th highest loan penetration in the world in 2012, according to the IMF…