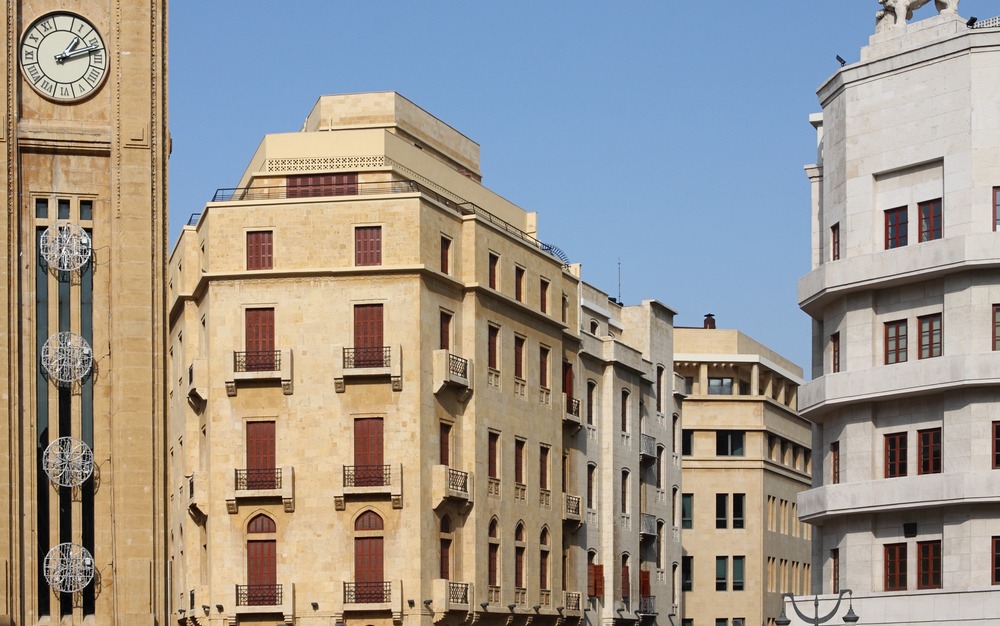 According to the data from the Orders of Engineers in Beirut and Tripoli, the total construction permits witnessed a year-on-year (YOY) remarkable increase of 51.76% to reach 16,716 permits by December 2021. Notably, the Construction Area Authorized by Permits (CAP) soared by an annual 7.53% to 7,982,666 square meters (sqm), mainly reflecting the high interest of investors in investing in real tangible assets.

Beirut city was the lowest in terms of construction activity compared to other regions. It’s obvious that the Lebanese economy has suffered in 2021, as the capital should be considered the heart of economy and the center of investment. Beirut will not shine again and will not return to its glory days unless the Lebanese authorities adapt a sustainable economic plans that focus on attracting a new investment to the heart of the country.

Number of Construction Permits by December 2021