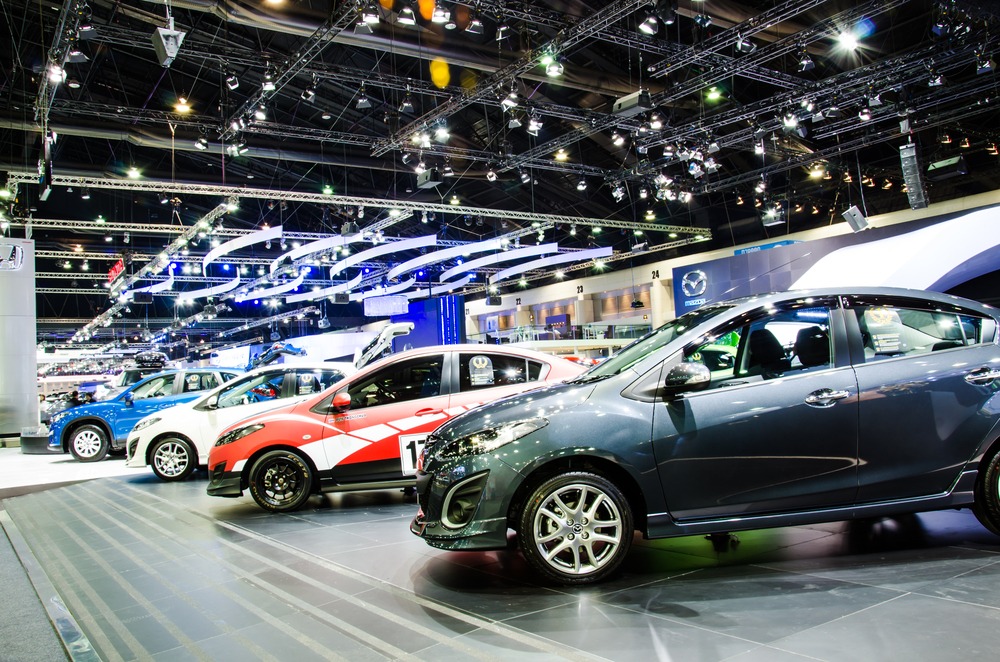 The Association of Car Importers in Lebanon (denoted as AIA) stated in its recent automotive report that “The continuous Downfall of New Cars Registered in Lebanon since 2018 to reach in March 2022 a dramatic drop of 80%. This will lead to the closing down of a number of companies and is causing the licensing of a large number of their employees and workers”.

For the period ending March 2022, the number of sold cars recorded a total of 1573 compared to 628 cars by March 2021. One of the reasons that justify this increase is that people are attempting to purchase cars before the governmental decision to calculate customs fees at the Sayrafa rate, if the budget is approved by the parliament.

In details, during the month of March 2022, the sale of passenger cars were distributed as follows: Japanese cars recorded the highest share of 43.10%, followed by European and Korean cars with a respective share of 30.32% and 11.63% of the total. Finally, American and Chinese cars held respective shares of 7.76% and 7.18% of the total.

As we can see the automobile sector in Lebanon is still suffering. In fact, car companies are only accepting cash as a method of payment, and since all public and banking employees are still being remunerated in Lebanese pound, their purchasing power and income has significantly decreased due to the continuous devaluation of the national currency against the dollar. As such, the customer base for the automobile sector significantly shrank in the last two years. Lebanese people are unfortunately either in a survival mode trying to secure basic needs like medications and food, or planning to leave the country, thus they won’t invest in a new car. On a final note, it is interesting to reflect that the automobile sector is declining worldwide due to rising fuel costs. 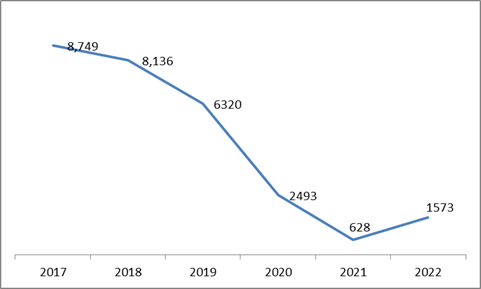