Big Jump Locally in Building Permits by First Month of 2022 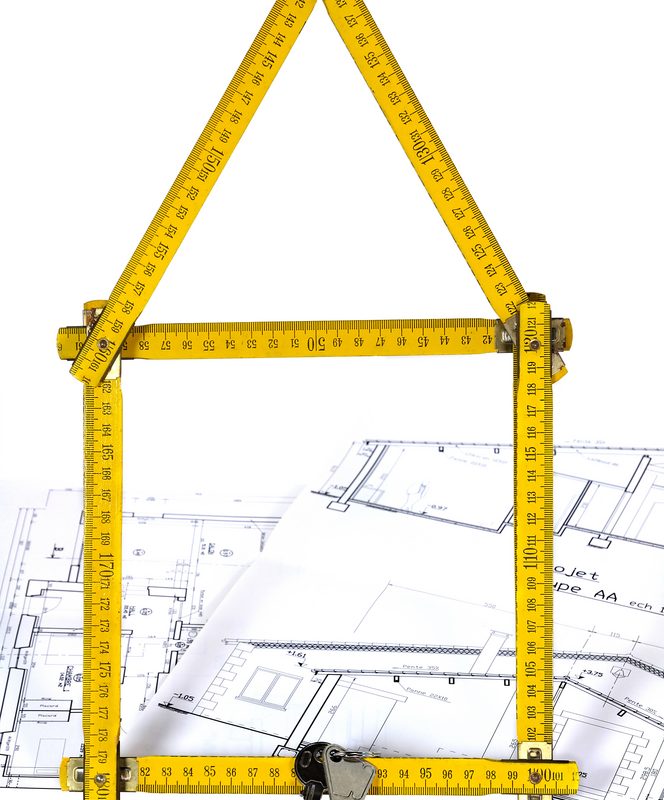 According to the data from the Orders of Engineers in Beirut and Tripoli, the total construction permits witnessed a year-on-year (YOY) significant jump of 876.10% to reach 1,552 permits for the first month of 2022. Notably, the Construction Area Authorized by Permits (CAP) soared by an annual 819.28% to 655,908 square meters (sqm), mainly reflecting both the high interest of investors towards real tangible assets, and also the adjustment trend of the sector from a low level during last year’s lockdown.

Generally, the increase in number of construction permits is usually indicative of economic expansion. Nevertheless, this industry in Lebanon is rather reflecting the trend of the Lebanese towards hedging in tangible assets. Yet, the numbers surpassed the levels observed way before the start of the crisis as the graph below shows the surge from 1,176 construction permits in January 2017 to a high of 1,552 permits in January 2022.Not surprisingly, the building permits accelerate as Lebanon is witnessing repercussions of its financial and economic crisis with no actions in place to revive its economy and implement reforms to draw the interest of foreign investors into the country.

Number of Construction Permits by January 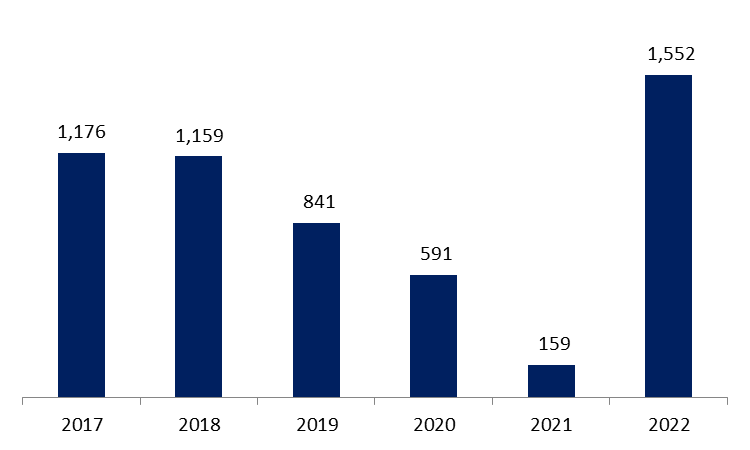