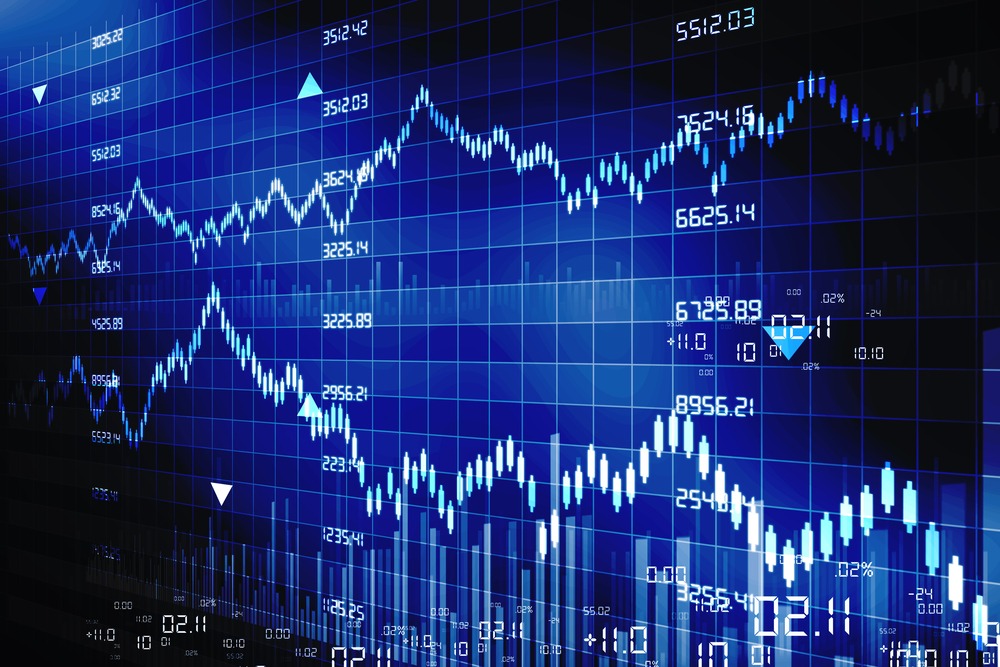 After Sunday’s election result, Lebanon is witnessing for the first time in a really long period a significant shift in the balance of power in the 128-seat parliament. As a matter of fact, Lawmakers who for many decades were constant figures in Lebanon’s political equation were unseated and new faces, inspired by the country’s 2019 revolution, were elected. Despite the positive shift, the value of the Lebanese pound against the United States Dollar, has further plummeted, the Foreign reserves of the central bank are diminishing, and petrol and food prices continue to soar amidst fears of both fuel and wheat shortages.

On the Beirut Stock Exchange (BSE), the real estate sector grasped the biggest share of the BSE’s trading value with a stake of 95.74%, while industrial stock grasped 1.76% and the banking sector grasped the remaining of 2.5%. The most noteworthy trades throughout the mentioned period included:

This week, the Beirut Stock Exchange (BSE) witnessed a very strong performance driven by the continuous increase of the real estate stocks (Solidere A and Solidere B). In fact, Solidere A and B remained the central relief of major investors, while their shares reached their highest levels of $49.58 and $48.48 respectively. In parallel, the Lebanese Lira against United States dollars has further deteriorated this week reaching LBP 31,450/USD on May 20, 2022. It seems that depositors, who are looking to protect the value of their assets from further devaluations, manage to liberate their money from banks by purchasing Solidere stocks. In this sense, it is interesting to note that Solidere stock has increased from around $5/ share in October 2019 and has risen by more than $10 this week alone.