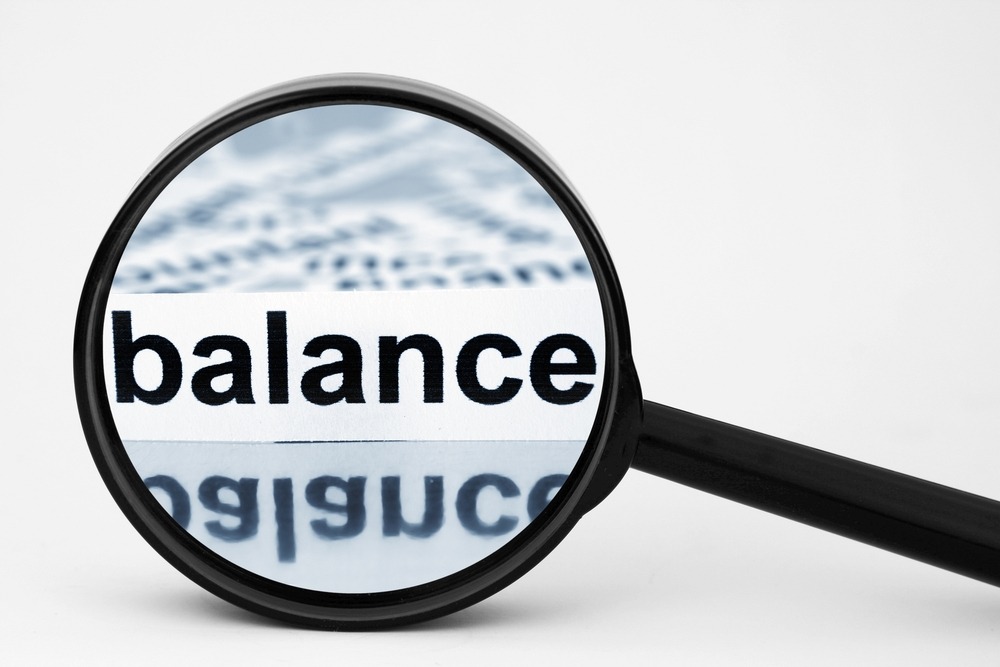 According to BDL’s latest monetary report, the BOP recorded a cumulative deficit of $1.70B by April 2022, compared to a deficit of $1.39B over the same period last year. Accordingly, Net foreign Assets (NFAs) of BDL fell by $1.77B, as BDL has continued to make some intervention on Fx market through the “Sayrafa” rate while the NFAs of commercial banks increased by $76.3M by April 2022.

The deficit in the balance of payment is certainly driven by high outflow of foreign exchange needed to meet import demands as Lebanon had always held an unbalanced current account and went into continuous debt to pay for consumption instead of investing in future growth. However, reforming the external sector is a must for future growth as the current pattern of offsetting trade deficits with foreign inflows is unsustainable. Well-equilibrated BoP could be reach by first and foremost, reducing imports and improving exports, and regaining confidence so that Lebanon reclaim ability to attract financial and foreign investments, further enhancing local production and implementing well-defined policies regarding imports’ restrictions and taxes that have led to the diminishing of the country financial sector’s foreign assets.

Balance of Payments (BoP) by April (in $M) 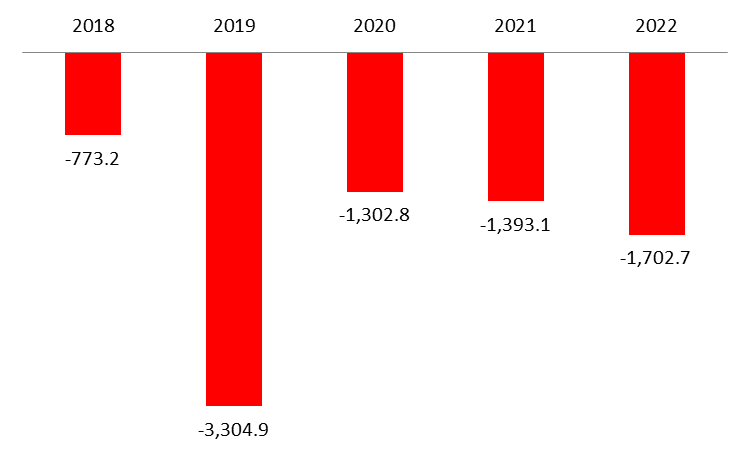