Home » Spotlights on Lebanon » Who owns Public Assets? And What Are Their Implications for the Lebanese Financial Crisis? A Brief Investigation

Who owns Public Assets? And What Are Their Implications for the Lebanese Financial Crisis? A Brief Investigation 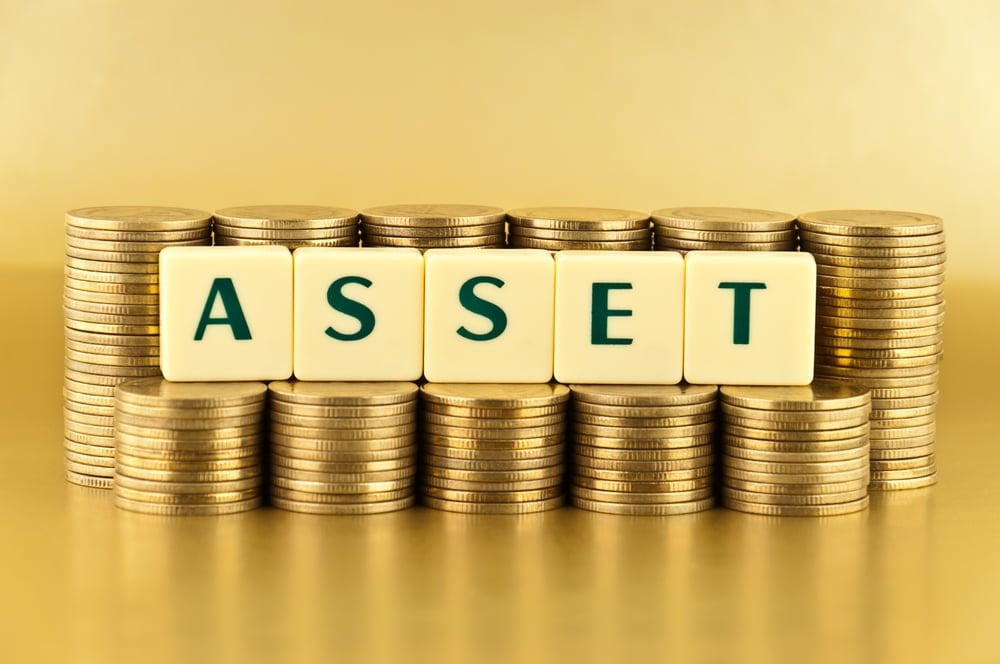 There is a very poignant debate going on in Lebanon right now whether public assets should be used or even sold to pay back depositors who lost more than $60 billion of deposits as a result of the country’s financial crisis. In this respect, the most vocal position is that taken by the Government Plan, or perhaps those who formulated it, which argues that public assets belong not to depositors but to the people and future generations, and therefore should never be sold to pay back depositors.

You do not have to apply sharp, critical thinking to find fault in this reasoning, for a simple reading of it points to three obvious inaccuracies: First, aren’t depositors a part of the people? Second, isn’t the living as important as the future or unborn generations? Third, what is so sacred about public assets, and why should not they be sold?

We will investigate each of these misconceptions separately, aiming to show that the reasoning in the Government Plan fails, and actually fails miserably.

For the full report, please click on the below link:

Measuring the degree of dollarization in Lebanon
Weak Transaction Volume on the BSE, amid a Stable FX rate