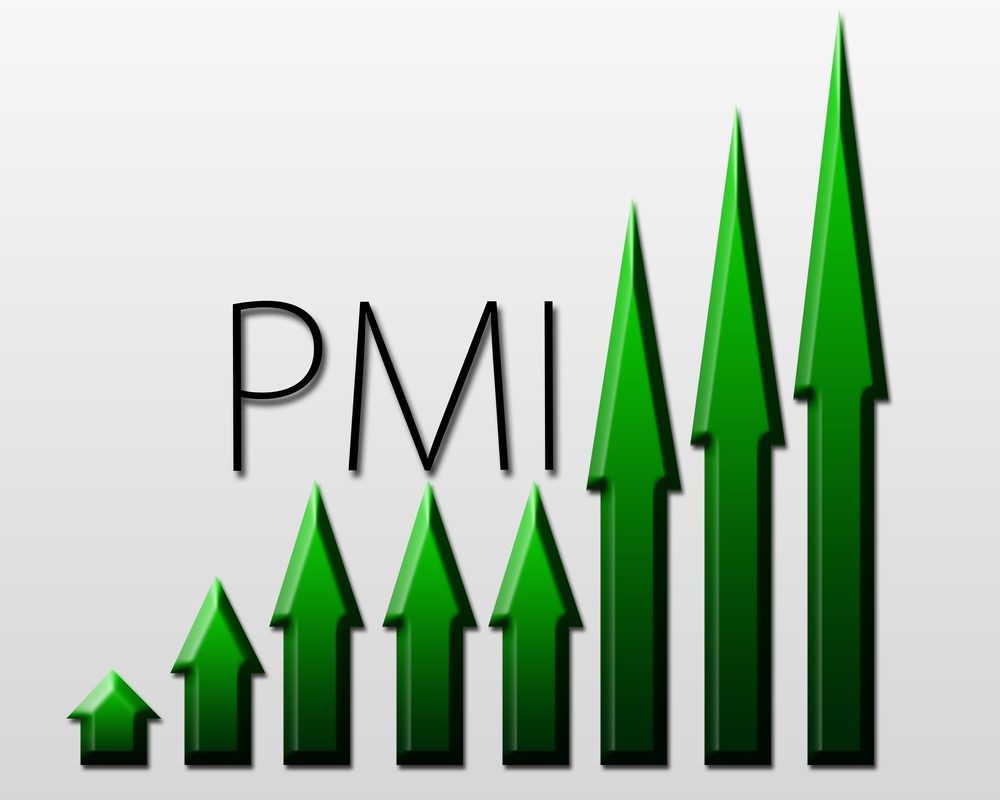 The first half of 2022 was comparatively thriving for Lebanon supported by a dual improvement on the political and national front. Caretaker PM Mikati was designated again to form a new government that will be responsible to finalize the deal with the international monetary fund. Meanwhile, tourism activity and remittance inflows are being the key drivers for Lebanon economic growth. However, the situation could remain politically unstable as challenges relating to the dysfunctional institutional and security structures could weigh on the future outlook and slow the process. On a different note, Lebanese national currency has remained steady at an average rate of 28,500 LBP/USD due to the continuous intervention of the Central Bank through Sayrafa platform, though transactions have been more limited during the last month.

Accordingly, the tourism sector was more robust marked by outstanding improvements amid the resumption of normal activity and the easing of pandemic restrictions in Lebanon. Cheaper Lebanon brought back strong tourism activity by March 2022.  As such, the breakdown of statistics by the Ministry of Tourism revealed that the number of incoming visitors witnessed an annual increase of 155.77% reaching 212,950 visitors by March 2022, compared to only 83,260 by March 2021, 194,395 by March 2020. In tandem, the activity at Rafic Hariri International Airport improved remarkably for the first 5 months of the year 2022. Consequently, the number of Beirut’s International Airport passengers went up by 89.04%, and recorded 1,988,574 passengers by May 2022 compared to 1,051,913 passengers during the same period last year. Total arrivals added 94.53% yearly to hit 964,332 by May 2022 while number of departing passengers climbed by an annual 90.79% to stand at 1,011,820 over the same period.

Lebanon’s monthly inflation rate registered a high of 211.43% by May 2022 up from 119.83% in May 2021. In details, the cost of “Housing and utilities”, inclusive of water, electricity, gas and other fuels (grasping 28.5% of the CPI) added a yearly 110.13% by May 2022. Also, “Owner-occupied” rental costs increased by 6.21% year-on-year (YOY) and the average prices of “water, electricity, gas, and other fuels” followed a significant increase by 445.18% on a yearly basis as subsidies were removed by the Central Bank and prices went up sharply on the global market due to the war in Ukraine.

Real estate transactions witnessed an annual jump of 43% to reach 32,288 transactions by the month of April 2022. In its turn, the value of total RE transactions stood at $4.47B by April 2022, compared to $3.54B in the same period last year, up by 26.23%. In fact, the Real Estate market followed a correction by registering a substantial increase in transactions in the years of 2021 and 2022 mainly driven by post-stagnation period due to the crisis. Demand went up as there was a glut of housing available in the market and no loans and facilities; prices dropped due to less demand in the market which stimulated the consumers’ behavior. However, favorable increase in demand would push prices a bit higher and thus would cool down the market.

As for Lebanon’s consolidated commercial banks’ balance sheet, total assets decreased by 5.68%, and stood at $172.93B by May 2022. In more details, deposits in foreign currencies (75% of resident customers’ deposits) decreased remarkably by 8.69% YOY in May 2022, while deposits in LBP (25% of resident customers’ deposits) increased substantially by 13.31% in May 2022.

PMI continued to show some signs of improvement so far in 2022. Despite it is still below the 50 mark threshold, the index sustained a gradual increase for the last period, reaching a 77-month high by June 2022. The enlargement reflected a moderate pace of the private sector’s deterioration though no recovery plan has been adopted to halt the ongoing crisis of Lebanese economy. Meanwhile, political fragmentation are weighing on the expectation of Lebanon to reach any rescue plan in the near future, especially that the presidential elections are near and PM Mikati should successfully form a government in order to implement the pre-requisites needed to secure the final agreement with the IMF. Lastly, the outlook for Lebanon is surely uncertain, however indicators today are highly signaling a promising summer season in term of tourism which would boost the PMI higher, hopefully above the 50 mark.