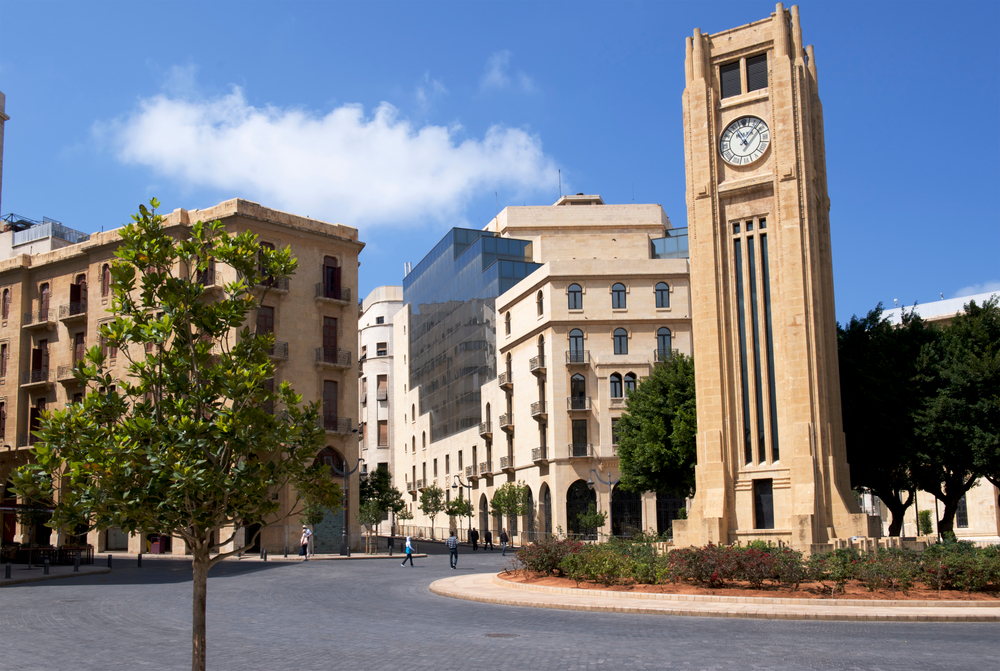 On July 21, 2022, the International Finance Corporation (IIF) published a new report on Lebanon, “Lebanon: Mounting Challenges”, which analyzes the macro situation in the country and, as important, proposes a new financial plan to distribute losses at BDL. Though the title of the report says it all, the main findings are as follows:

Politically, “Prolonged inaction by the authorities has worsened economic conditions and deepened the financial crisis. Lebanon now needs to form a consensus government focused on reforms and that is not paralyzed by political infighting”.

In this sense, “certain aspects of the Government (Financial) Reform Program need to be modified to put the financial sector on a solid basis”. As such, “a significant portion of FC deposits can be accessible in LBP in the context of a comprehensive reform program. Other options to reduce the haircuts on deposits include the issuance of CDs, privatization, and future sharing of tax revenues”. 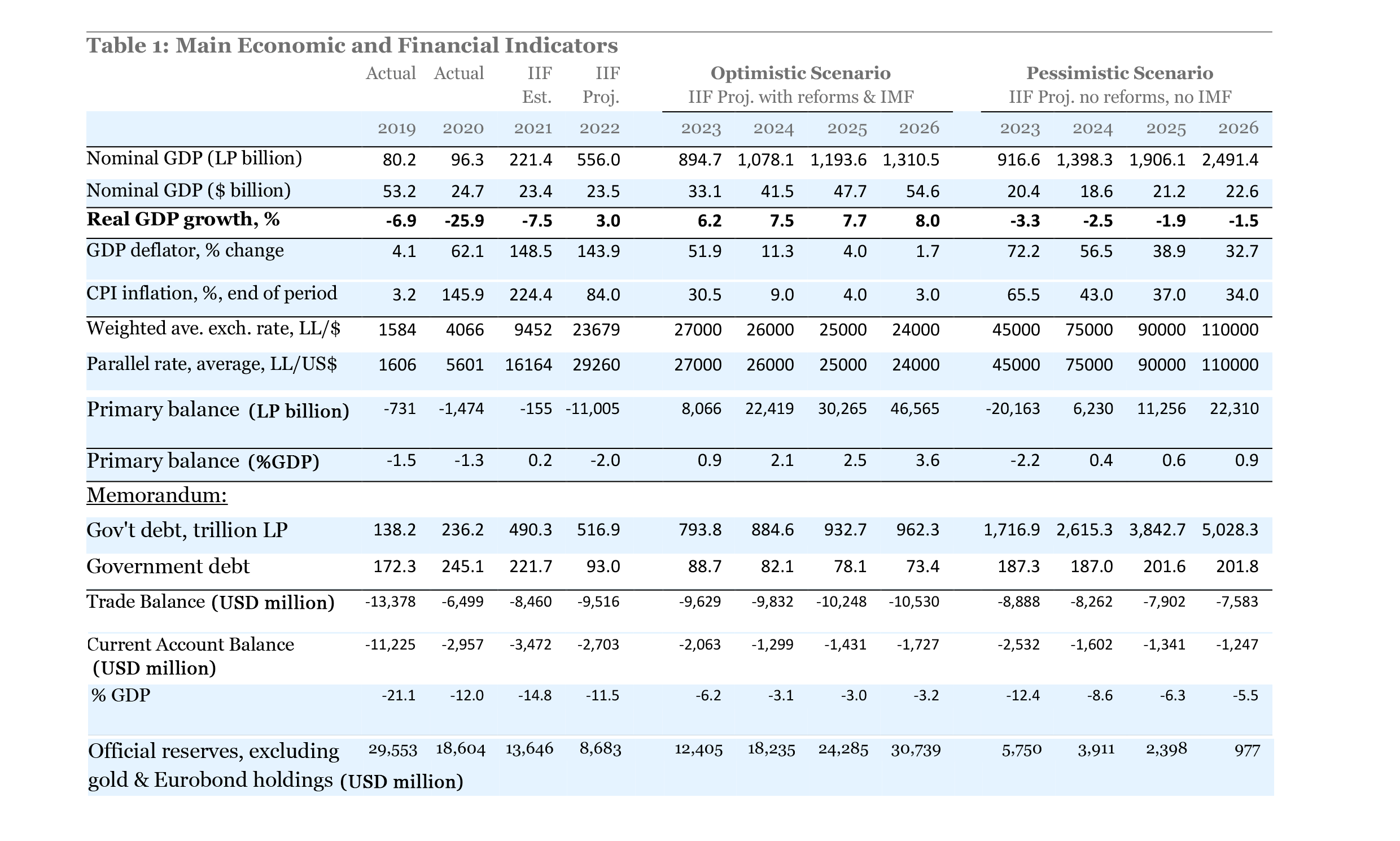 Yields On US T-bills Down Amid Rising Jobless Claims
Number of Airport Passengers Up by yearly 77.88% By June 2022