$2.68B in BDL’s Foreign Assets Fell since Year Start While Sayrafa Traded Volume reached $7.63B 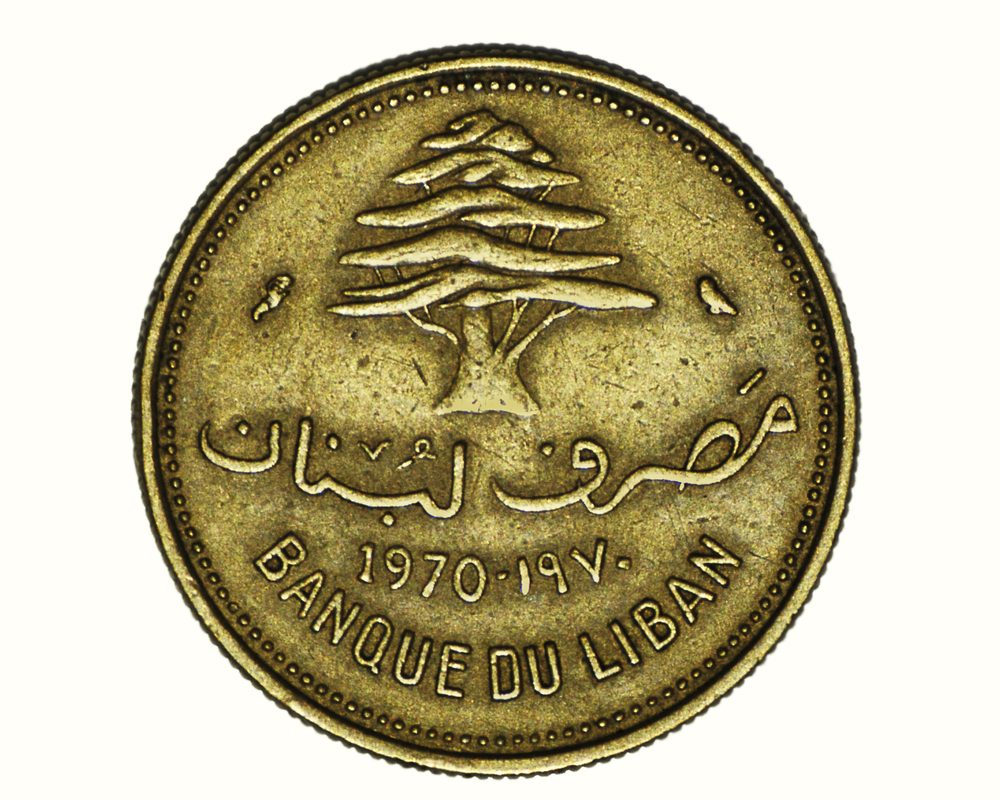 Meanwhile, BDL’s foreign assets, which grasped 8.85% of total assets, recorded a drop of 15.06% or $2.68B YTD compared to $4.29B same period last year and stood at $15.14B by mid of August 2022, though $5B of those are in Lebanese Eurobonds. Moreover, total volume of dollars injected into the market through Sayrafa platform totaled $393M for the first two weeks of August while foreign assets of BDL dropped by $28.40M during the same period. It is important to note that Sayrafa traded volume reached $7.63B since year start while BDL’s foreign assets seem diminishing at a slower path this year compared to the last one. However, Central Bank’s intervention into the market through Sayrafa is still very costly and will surely pose burden on the exchange rate.

On the liabilities front, financial sector deposits, 64.76% of BDL’s total liabilities, increased by 3.47% and reached $110.78B by mid of August 2022 compared to last year, of which more than two thirds are denominated in dollars.

BDL Total, Foreign assets and Currency in Circulation by mid of August ($B) 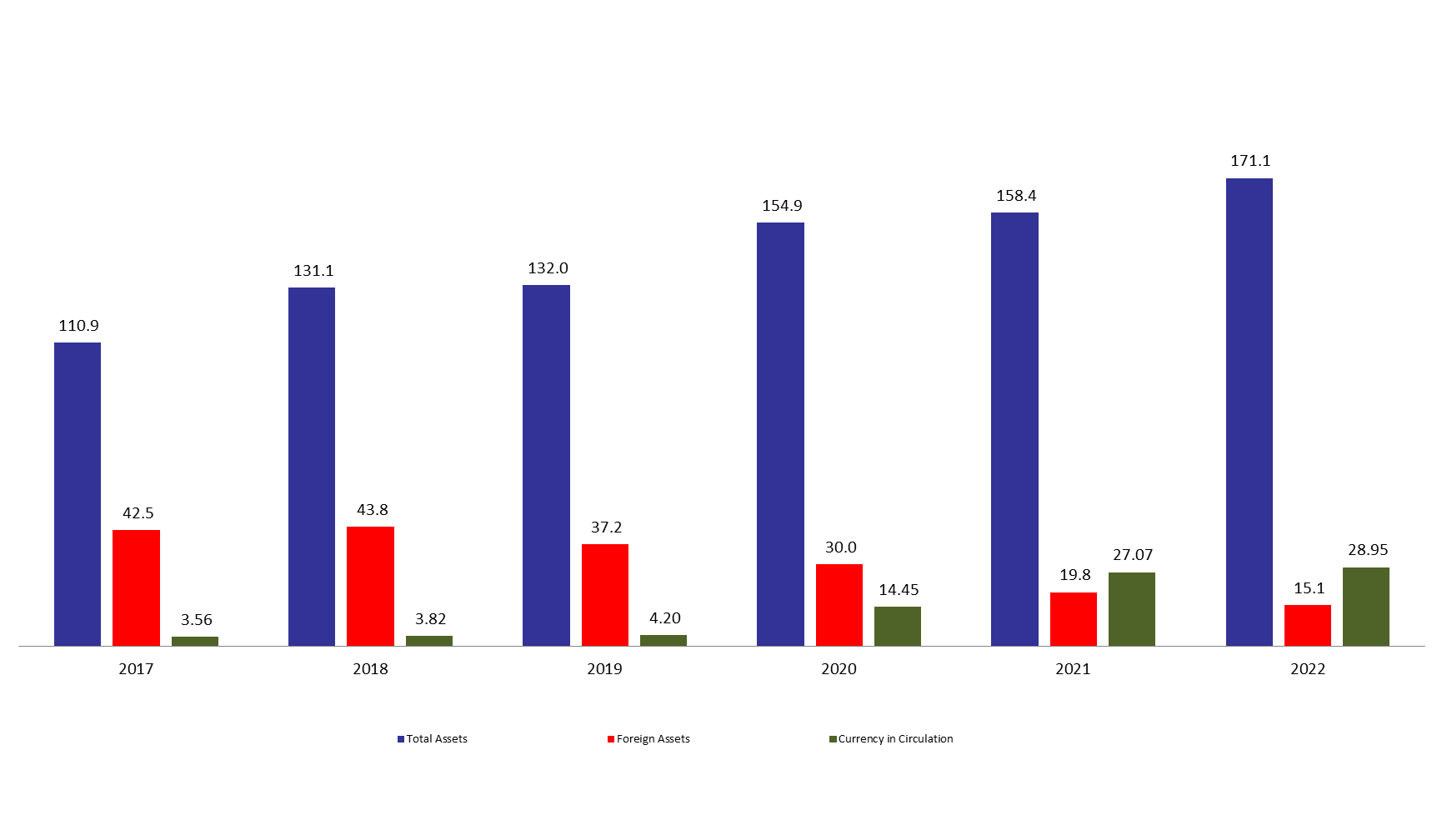