Lebanese Gross Public Debt Surged to $65.86B by August 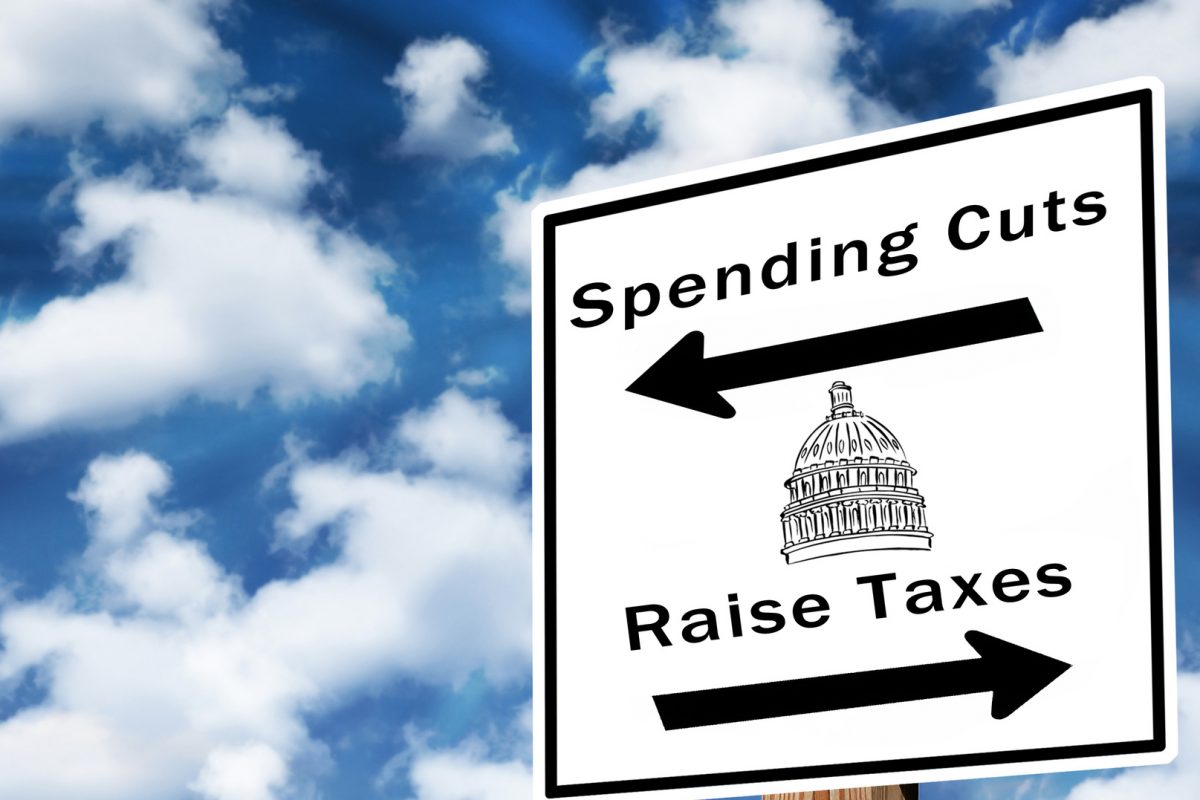 The Net Public Debt, which is net of public sector deposits at commercial banks and the Central Bank, grew by 7.46% annually, reaching $55.59B.

Commercial banks remained the major holders of LBP denominated government debt, having a share of 52.0%, followed by 30.7% for the Central Bank, and 17.3% for the non-banking sector.