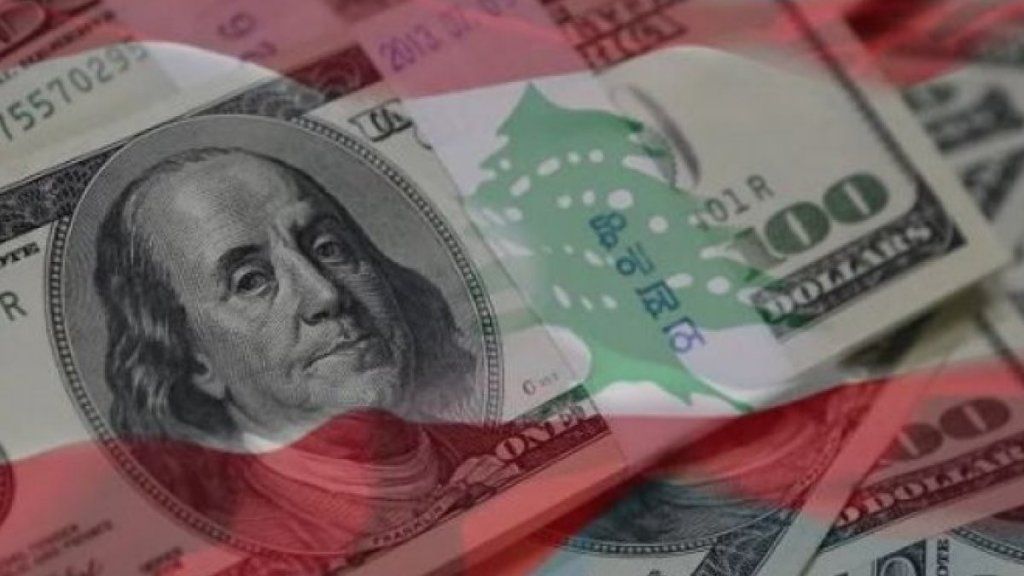 Now that a comprehensive IMF program is in jeopardy given the loaded political agenda of forming a new government and of electing a new president, the need for piecemeal policy changes has assumed new urgency. One of the crucial policy changes in this regard is the required changes in the customs dollar rate that has remained at the official rate of 1,507 LBP at a time when the free market rate has exceeded 33,000 LBP. In consequence, the government has tabled a rate of 20,000 LPB, but it has been rejected by most political parties and private economic associations. The main economic reasons for rejecting the 20,000 LPB rate are that it could curtail the essential imports sector and could even not generate more revenue at the higher rate. Perhaps more important, another valid reason is that the higher import prices will lead to higher inflation that will eat further into the deteriorating purchasing power of the general public.

On the constructive side, the “rejectionist front” has reasonably asked that the MOF should undertake independent studies to ascertain the impact of the higher rate and determine what would be an optimal one. This is what we intend to do in this note. Though the note is not a comprehensive one, we thought however that it would put the debate on more objective rails and provide a short but succinct analysis of how to approach the choice of a higher customs rate. And we hope that it would be a first step towards more detailed studies that ultimately would lead to an “expedited” policy change for a higher but reasonable and measured customs dollar rate.

We will start with addressing the first objection to the rate increase, namely that it could hurt the imports sector and could be revenue neutral.  This is actually a question of finding the size of the (negative) price elasticity of import demand: if the elasticity in absolute terms is less than one (inelastic), then a higher price from the higher rate will affect import value less but still lead to higher customs revenue; whereas if the absolute value of the elasticity is larger than one (elastic), then following the same logic the opposite will be true as far as imports and revenues.

For the full report, please click on the below link: