According to BDL’s latest monetary report, the BOP recorded a cumulative deficit of $2. 78B by July 2022, compared to a deficit of $1.77B over the same period last year. Accordingly, Net foreign Assets (NFAs) of BDL fell by $3.01B, as BDL has continued to make some intervention on Fx market through the “Sayrafa” rate while the NFAs of commercial banks increased by $227M by July 2022.

For a meaningful analysis, we examine the NFAs of commercial banks. For the month of July, it was dominated by the decrease in foreign liabilities and foreign assets. On the liabilities side, “Non-resident financial sector liabilities” decreased by $71.77M, to reach $4.35B, while “Non-resident customers’ deposits” declined by $155.64M, to reach $23.68B by July 2022. On the asset side, however, “Claims on non-resident financial sector” dropped by $46.52M to reach $3.82B; and “claims on non-resident customers” decreased by $123.4M to $2.42B.

Without doubt, persistent disequilibrium in the balance of payment for Lebanon is a major concern for the country’s economy as well as additional burden for the national exchange rate, but what is shocking is a wider deficit observed all over the months of 2022 comparing to year 2021. After the notable reduction in 2021, the BoP in 2022 is reflecting the adaptation of the Lebanese people towards the ongoing crisis as consumer’s behavior seems to readjust to the ongoing crisis, in addition to the higher international commodity prices. 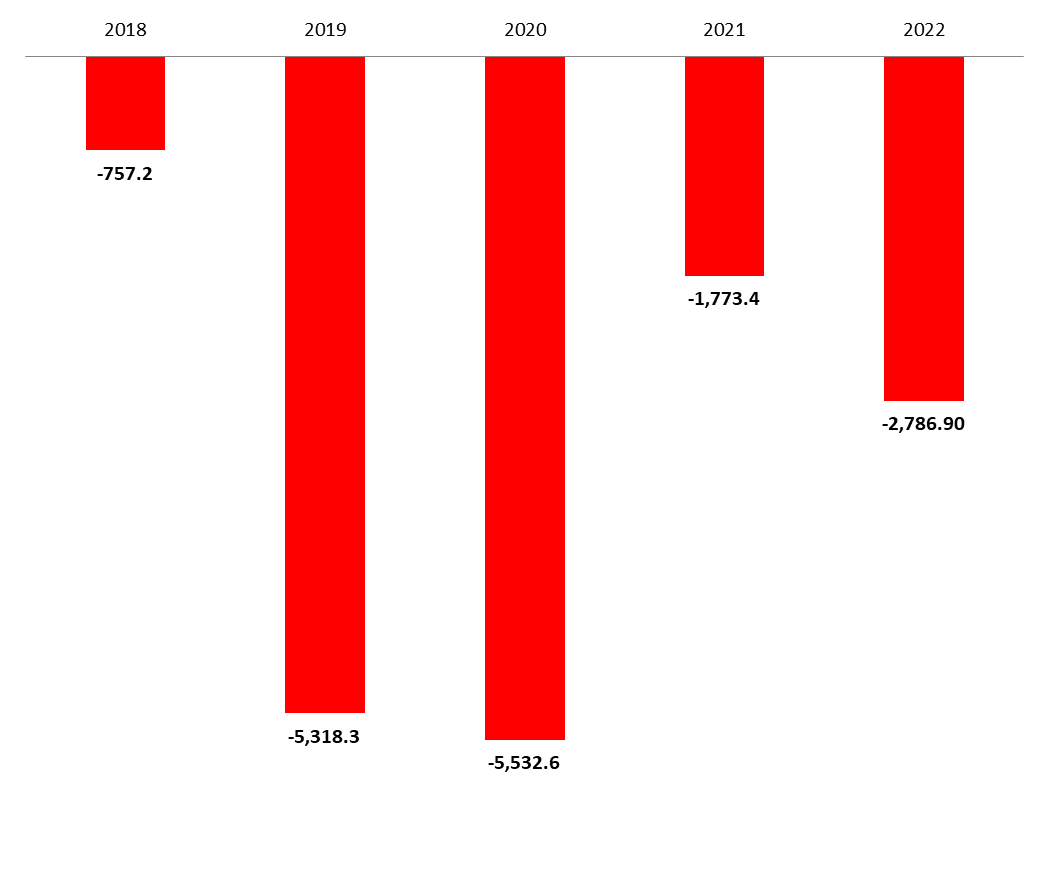 Lebanese Commercial Banks’ Total Assets Down Year on Year by 5.2% to $171.25B by July 2022
Daily Capital Markets’ Performance