Construction Area Authorized by Permits in Lebanon leaped by 9.04% y-o-y by September 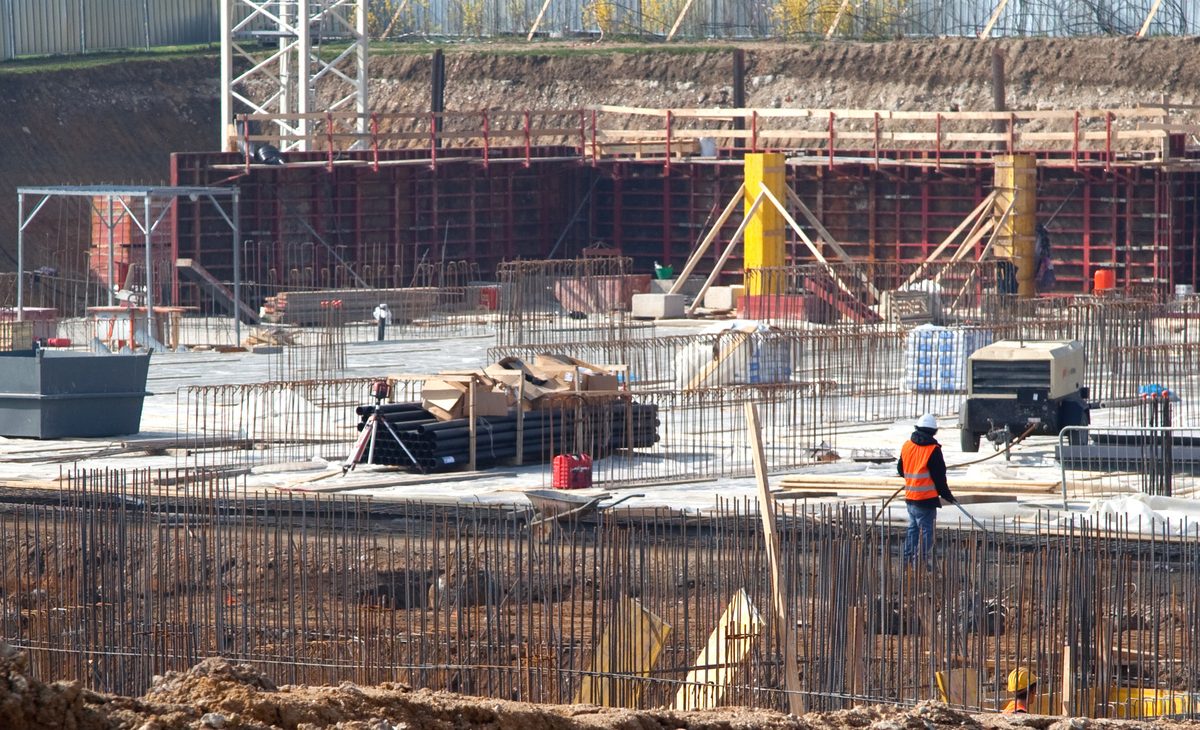 The number of construction permits inched up 0.23% year-on-year (y-o-y) to 12,827 by September 2014. Noting that permits are usually issued at least six months after applications are filed, this increase can be attributed to the cabinet formation in mid-February and the security tactics that it implemented a month later. Construction area authorized by permits (CAP) increased by 9.04% y-o-y, to 10,454,479 sqm by the end of the third quarter, with the most notable increases taking place in the South and in Nabatiye, where construction area witnessed respective increases of 21.80% and 33.61%.

The faster increase in number of permits in comparison to the construction area translates into a greater inclination towards undertaking smaller projects. 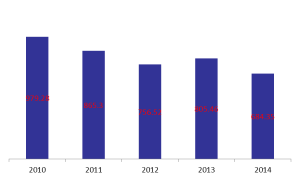