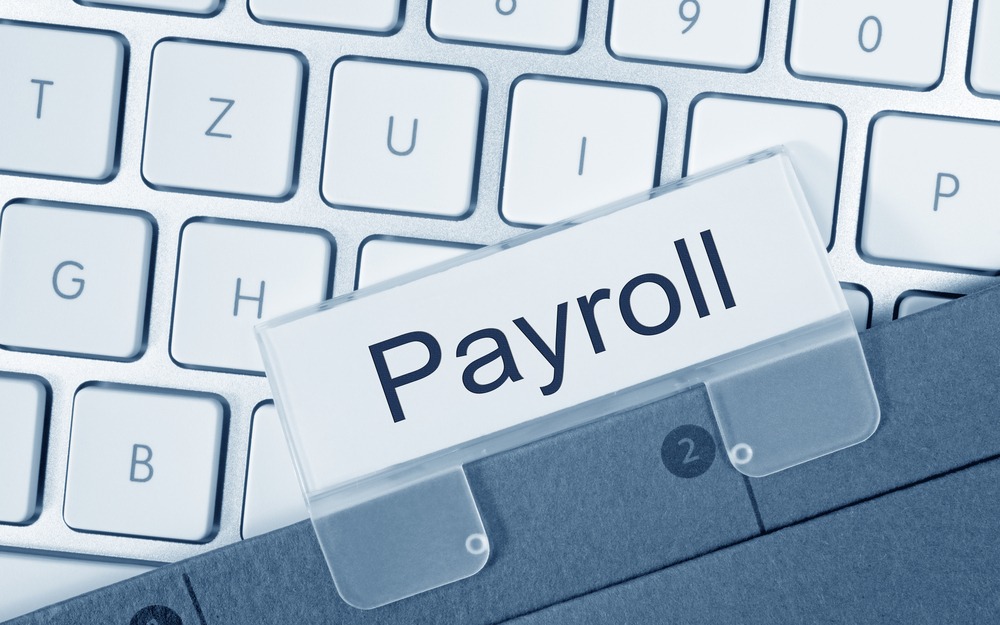 Interesting to note, the large drop of the end of service indemnities can be explained by the fact that employees were not motivated to get paid at the end of service due to the devaluation of Lebanese lira, as they were waiting for an upcoming potential salary correction. 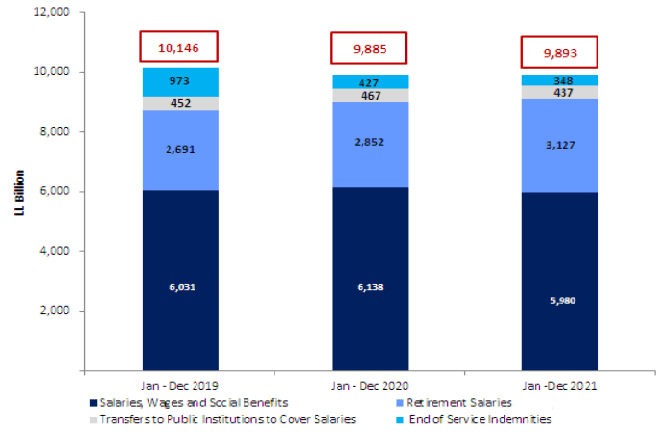