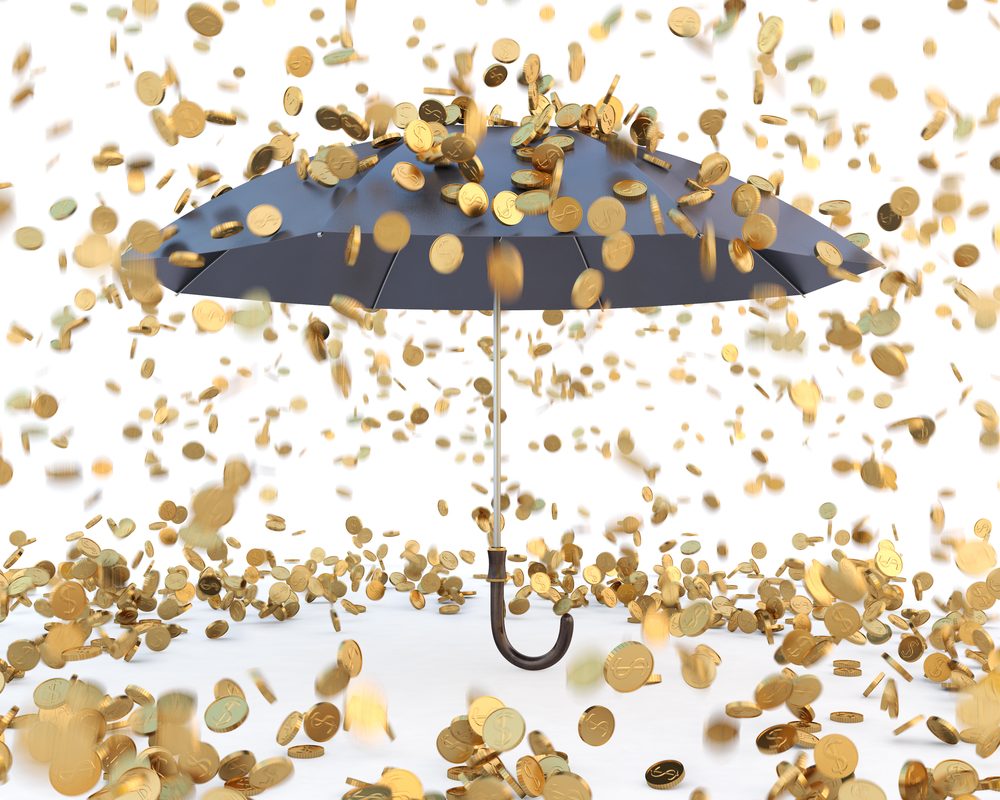 In turn, total deposits (excluding Demand deposits) decreased by $290.13M, owing to a decrease in Terms and saving deposits by $19.90M (LBP 30B) and in deposits denominated in foreign currencies by $270M.

Analytically, the money supply M3 can be derived from combining the balance sheet of BDL with the balance sheet of banks to arrive at the monetary survey of the banking system. The resulting M3 would be equal to the sum of: net foreign assets (NFA), credit to the private sector (CPS), net credit to the public sector (NCPS), and other items net (OIN). Latest data show that in August 2022, M3 stood at $127.7B, 4.13% less than August 2021; NFA were $11.5B, less by 23.11% YOY; CPS was $22.54B, less by 23.2% YOY; NCPS was $27.85B, less by 20.73% annually; and OIN were $65.8B, higher by an annual 22.42%, and comprising mostly (in BDL’s terminology) other assets which include open market operations and seigniorage, considered to be a controversial account by some.