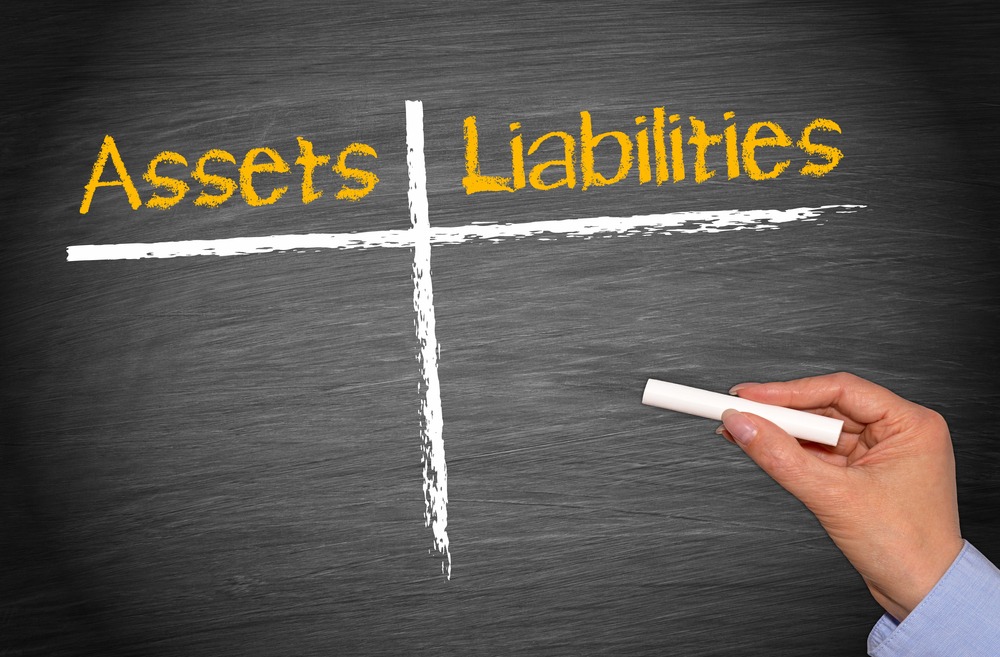 According to the balance sheet of Banque du Liban (BDL), the central bank’s total assets added 14.23% compared to last year, to reach $186.72B by mid-November 2022. The increase was mainly due to the 48.24% year-on-year (YOY) rise in other assets, grasping 48.21% of BDL’s total assets and reaching $90.02B by mid-November 2022. Nevertheless, on a monthly basis, other assets decreased significantly by $2.4B, since the Central Bank governor Riad Salameh stopped purchasing US dollars through exchange platforms, but continued selling US dollar through the SAYRAFA platform. Furthermore, the gold account, representing 8.77% of BDL’s total assets, decreased by 4.78% yearly to reach $16.37B by mid-November 2022.

BDL’s foreign assets, consisting of 8.18% of total assets dropped by 17% YOY and stood at $15.28B by mid November 2022, noting that BDL holds in its foreign assets $5B in Lebanese Eurobonds. Meanwhile, total volume of dollars injected into the market through Sayrafa platform reached $361M in the first two weeks of November, however, the foreign assets of BDL decreased by 2.9M during the same period. Therefore, the Central Bank has been absorbing from the market the total of $363.9M during this period, a significant drop seen in the first two weeks of November, as BDL was able to amass $745.34 in the last two weeks of October. In more details, Sayrafa traded volume reached $10,357M since year start, whereas BDL’s foreign assets seem to have decreased at a slower path as they declined by $2.55B only.

On the liabilities front, financial sector deposits, representing 56.65% of BDL’s total liabilities, decreased by 0.27% and reached $105.77B by mid November 2022 compared to last year, of which more than two thirds are denominated in dollars.

BDL Total, Foreign assets and Currency in Circulation by mid-November ($B):