Home » Economic Digest » Robust Tourism Activity For Lebanon in September: up by 70% 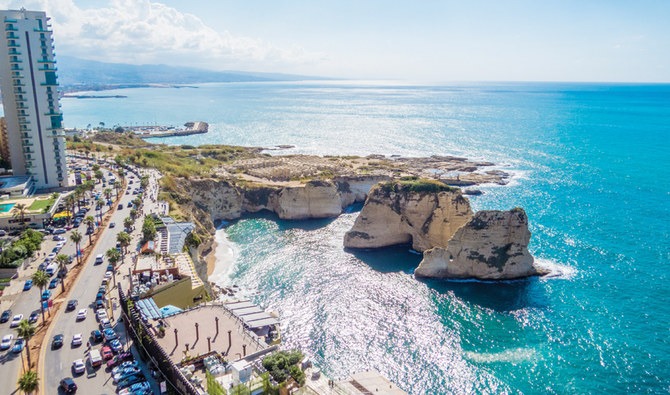 The tourism sector in Lebanon looks very different two years after being severely affected by shutdowns, travel restrictions and the social unrest erupted since end of 2019. In fact, tourism activity grew by 70% YOY in September 2022; in parallel the activity at Rafic Hariri International Airport improved remarkably in 2022 as number of airport passengers added 55.56% YOY by September 2022.

In more details, the data from the Ministry of Tourism showed that the number of incoming visitors witnessed an annual increase of 70% reaching 1,120,927 visitors by September 2022, compared to only 659,030 by September 2021.

The breakdown of statistics reveals that the number of tourists from the top 3 destinations (Europe, Arab countries and Amercia) recorded considerable upticks. In detail, Europeans grasped the lion’s share or 39.47% of total tourists. Travelers from the Arab countries came in second, grasping a share of 27% of the total while tourists from America constituted 21.64% of total tourists.

Generally, the tourism sector in Lebanon used to assume a well-defined position in the region. Unfortunately, despite the rise in tourism activity in 2022, it remains below pre-pandemic levels, probably due to political instability. Nevertheless, Lebanon is hoping that the upcoming holiday season will increase the influx of tourists and visitors, thus help revive its flagging economy.

Total Number of Tourists and Annual Growth Rate by September: