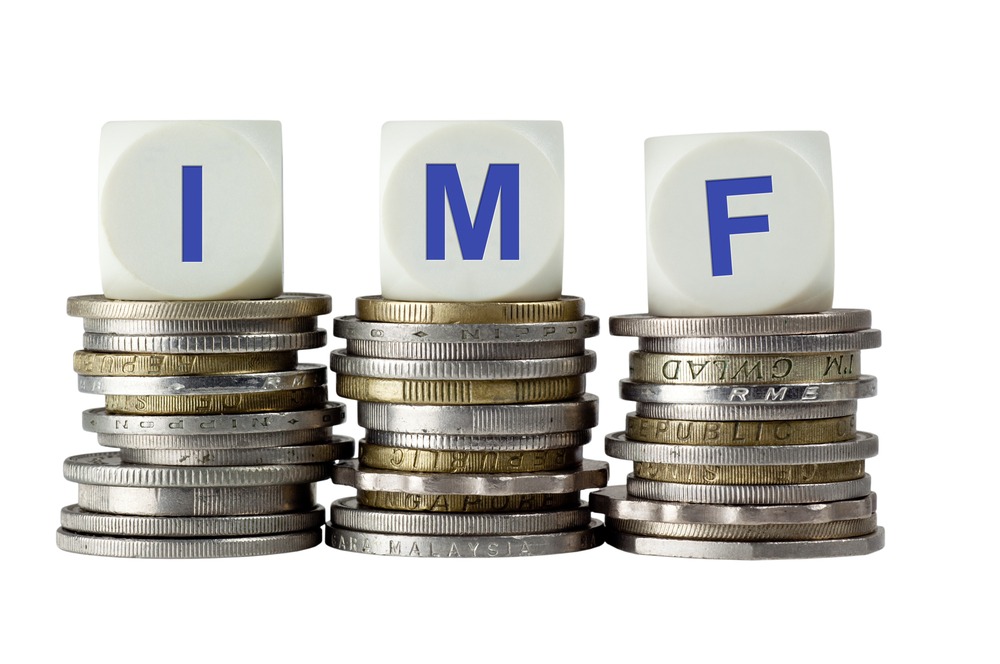 The IMF has published recently its Middle East and Central Asia Regional Economic Outlook for October 2022. In expounding its findings, Mr Jihad Azour, Director, Middle East and Central Asia Department, IMF began by saying that “the worsening global conditions weigh on the outlook for MENA. Economic activity has been resilient so far, but inflation surprised on the upside, and the region is facing exceptional uncertainties and downside risks. The region’s multispeed recovery has continued in 2022, with activity in oil exporters still benefiting from high energy prices, while the pace of expansion in emerging market and middle-income economies is slowing as they face a deep terms-of-trade shock, higher sovereign spreads, and eroded access to market financing”.

As to inflation, like “in much of the rest of the world, inflation has continued rising in many MENA countries in 2022 and has become broad-based, leading a cost-ofliving crisis in most of the countries. Headline inflation for the region is projected at 14.2 percent on average in 2022 and is expected to remain in double digits in 2023 for the fourth consecutive year”.

As far as global challenges , “the global economy is facing extraordinary challenges and MENA countries have not yet felt the full impact of this. Indeed, like other parts of the world, the MENA region is facing exceptional uncertainties and downside risks. Persistently high commodity prices and pervasive food shortages increase risks of food insecurity, social unrest, and fiscal pressures. Tighter-than-expected financial conditions risk fueling a funding crunch in the region’s emerging markets and could tip the balance toward financial instability and debt distress in countries with weaker starting positions. Further broadening inflation is also a concern, as it may require deeper disinflationary policies, which may be more costly than expected”.

What needs to be done, then, is “that now is the time to act to mitigate the cost-of-living crisis while preserving fiscal sustainability and building resilience. This is the most pressing policy priority for all countries in the region. This entails: (1) Restoring price stability by tightening monetary policy in countries where inflation is becoming broad-based or where there are signs of a deanchoring of inflation expectations. (2) Tackling food insecurity through decisive efforts to scale up next season’s agricultural production by securing access to fertilizers and investing in climate-resilient agriculture; and (3) Protecting the vulnerable while ensuring fiscal sustainability, with support targeted to those in need. This will help contribute to disinflation while supporting social cohesion. Temporary food subsidies can be used when targeted assistance is not feasible and food insecurity looms large”.

However, he cautioned that “countries should avoid regressive and costly energy subsidies and tax exemptions. Maintaining debt sustainability will be critical and may necessitate accelerating fiscal adjustment in countries with limited fiscal space. Oil exporters should maximize the benefits of the oil windfall by building buffers and avoiding pro-cyclical spending, keeping fiscal reform momentum, and progressing with their diversification plans. The worsening global environment, tightening macroeconomic policies, and the limited policy space in several countries raise the urgency of pressing ahead with structural reforms to bolster economic growth while transforming economies to become more resilient, sustainable, diversified, and inclusive. Completing energy subsidy reforms in conjunction with enhancing social safety nets will be key to freeing up resources for expanding the reach of social protection. Investing in energy efficiency will help reduce energy dependency and ultimately lower exposure to oil price fluctuations…. Other priorities to enhance inclusive and resilient growth include reforms to improve the business environment, reduce informality and improve tax equity, and investments in climate-resilient technology and infrastructure”.

Lastly, he concluded by stating that the “IMF has remained nimble in addressing members’ evolving needs by establishing the Resilience and Sustainability Trust, which will support countries to build resilience to external shocks and address longer-term challenges, including climate change. Likewise, to help address the food crisis facing our most vulnerable members, the IMF has established a new food shock window under its emergency financing facilities”.