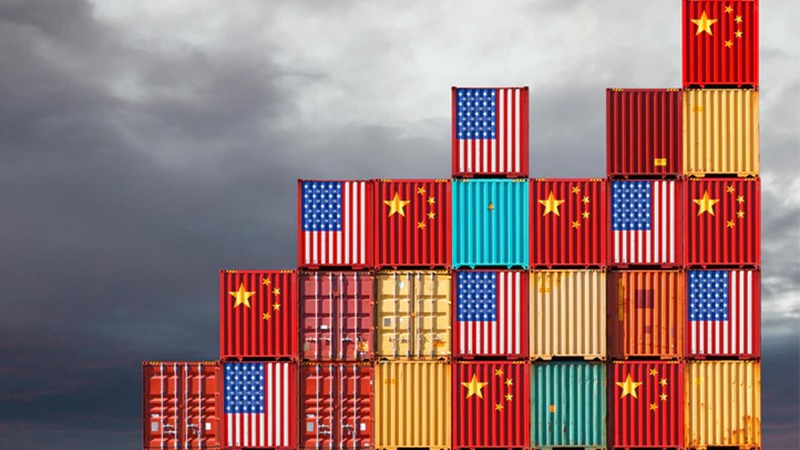 In details, the “Mineral products” grasped the lion’s share of total imported goods with a stake of 29.29%. “Machinery; electrical instruments” ranked second, composing 12.87% of the total while “Vehicles, aircraft, vessels, transport equipment” and “Pearls, precious stones and metals” grasped the respective shares of 10.5% and 8.83%, respectively.

Trade Deficit by December ($B) 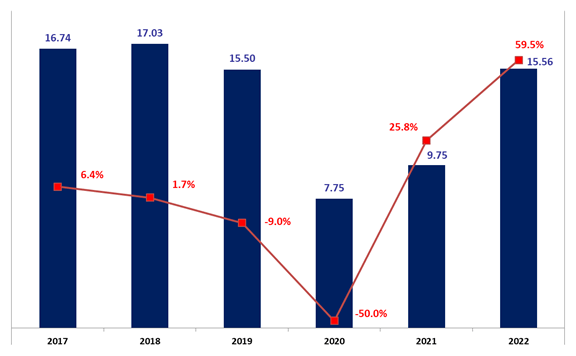