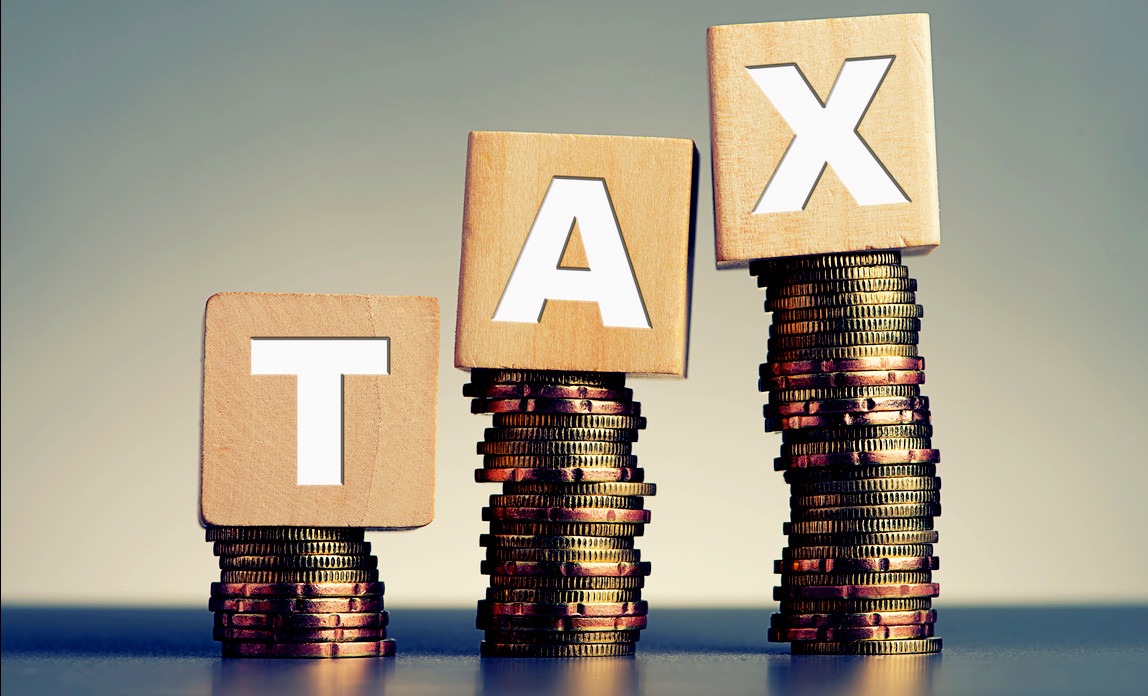 Aside from the efficiency considerations of the tax, is it fair? From an absolute fairness perspective, it is fair: people who earn more should pay more taxes. What about relative fairness? In other words, and for instance, why public employees who convert their LBP wages to USD at the Sayrafa rate are not subject to the tax? More important, why corporations who earn their income in USD are not subject to the tax? Hence, the fairness of the tax is not clear cut.

Lastly, it seems that the tax has little to do with fairness and efficiency, as it was mostly imposed (in addition to valuing the customs dollar at 15,000 LBP too) to increase tax revenues to fund the 3-times increase in public wages that parliament decreed late in 2022. Restructuring the Lebanese tax system on more efficient and equitable will have to wait for a comprehensive agreement with the IMF, if it ever comes!

US Inflation Down to Stand at 6.5% by Year End
Daily Capital Markets’ Performance