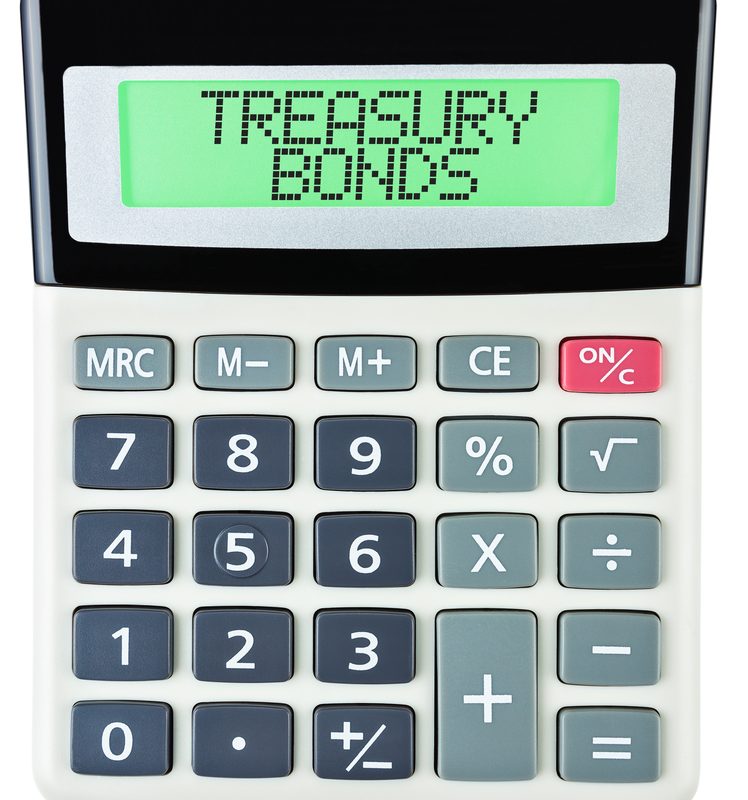 It has been two and a half months since Michel Aoun left the presidential palace in Baabda. In fact, despite eleven attempts, the Lebanese parliament constantly fails to elect a new head of State with no majority bloc. On January 19, 2023 and following the eleventh failed attempt to elect a new President, two members of the Parliament Najat Saliba and Melhem Khalaf decided to sit-in inside the Lebanese Parliament and reported that they will not be leaving until the successful election of a new President. They also called on other deputies to do their job and assume their responsibility to preserve and implement the constitution.

The presidential vacuum, although a common occurrence in Lebanon’s deeply divided political system, comes at a particularly serious time. The country is embroiled in a devastating economic crisis that led to the complete devaluation of the local currency and to rising poverty rate and hunger. Prime Minister Najib Mikati’s government is in caretaker status and thus largely stripped of its powers.

Despite the negative surroundings, the BLOM Bond Index (BBI) which is BLOMInvest Bank’s market value-weighted index tracking the performance of the Lebanese government Eurobonds’ market (excluding coupon payments), increased remarkably by 2% over the week, to stand at 6.3 points by the week ending January 19, 2023 and it increased by 4.43% Year to date (YTD). As for the JP Morgan EMBI, it grew by 1.3% to stand at 795.58 by the end the week of January 19, 2023, compared to 785.34 by the end of the week of January 12, 2023.

In the U.S market, The Treasuries yield curve flattened after both jobless and continuing claims came in lower than expected. Nevertheless, the yield curve is still pointing towards an eminent recessionary scenario as the yields on six months and one year reached the highest figures of 4.79% and 4.65% respectively.

In more details, the number of Americans filing for new claims for unemployment benefits unexpectedly fell last week sliding to the lowest level since September. Thus, pointing to another month of solid job growth and continued labor market tightness despite efforts by the Federal Reserve to cool demand for workers. Initial unemployment claims decreased by 15,000 to 190,000 in the week ending January 14, 2023, noting that the median forecast was 214,000 applications. While high-profile firms in the finance, technology and real estate sectors have announced tens of thousands of job cuts in recent months, the broader labor market remains strong. The unemployment rate closed 2022 at a five-decade low of 3.5%, and firms continue to hire at a solid pace amid resilient consumer demand. That said, many economists expect further layoffs in the months ahead as the Federal Reserve’s interest rate hikes hit the economy.

On another note, US Mortgage Rates Drop decreased for the second week in a row to 6.15%, Lowest Level Since September. The average for a 30-year, fixed loan fell to 6.15% from 6.33% last week. Last year’s hike in borrowing costs cooled the US housing market significantly after the pandemic boom, driving new US home construction down. But the market is starting to show signs of life amid a recent easing of mortgage rates, with loan applications ticking up and homebuilder confidence rising for the first time since the end of 2021.

Finally, Federal Reserve Vice Chair Brainard delivered a hawkish statement on Thursday, as she warned that inflation remains high despite the recent decline. Therefore, the monetary policy still has more work to do to bring inflation down to its 2% target. However, slowing the pace of interest hike in 2023 makes sense since the central bank has gotten closer to the end of its tightening campaign. It is likely that the full effect on demand, employment, and inflation of the cumulative tightening still lies ahead, however there is uncertainty about the timing and magnitude of its effects.