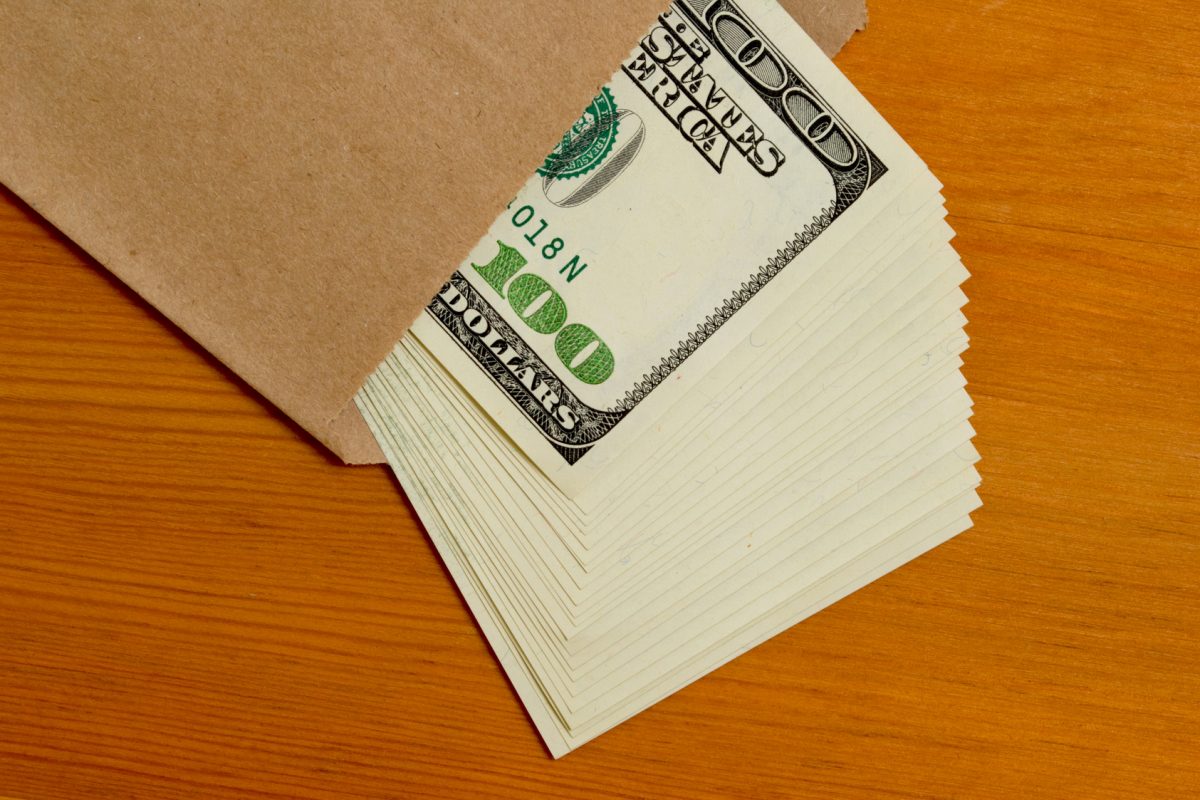 According to the Ministry of Finance (MoF), “salaries, wages and related benefits” accounted for 29% of total primary spending by March 2014, representing the biggest portion of primary spending. This major share of primary spendingslightly increased by 5.84%, up from $647.43M in the first quarter of 2013 to $685.24M in 2014. This $37.81M increase is explained by the $33.16M, $8.62M and $3.98M rise in basic salaries, allowances and other expenses, respectively. These jumps in expenses more than offset the respective $5.97M and $1.99M decreases in indemnities and customs personnel salaries.

Basic salaries constituted the majority share of total salary expenditures with 78.80%, followed by 11.52% for allowances, and 5.13% for other expenses. The total payments to military personnel, accounting for 63.41% of the total, grew by 6.68% year-on-year (y-o-y) to $433.82M, due in part to the increase in offshore trainings and increased salaries to the Internal Security Forces. Payments to education personnel and contribution to employees’ cooperatives also displayed increases, of 9.00% and 20.00%, to respective values of $152.57M and $15.92M.