Consolidated Balance Sheet of Commercial Banks Increased to $171.34B by September 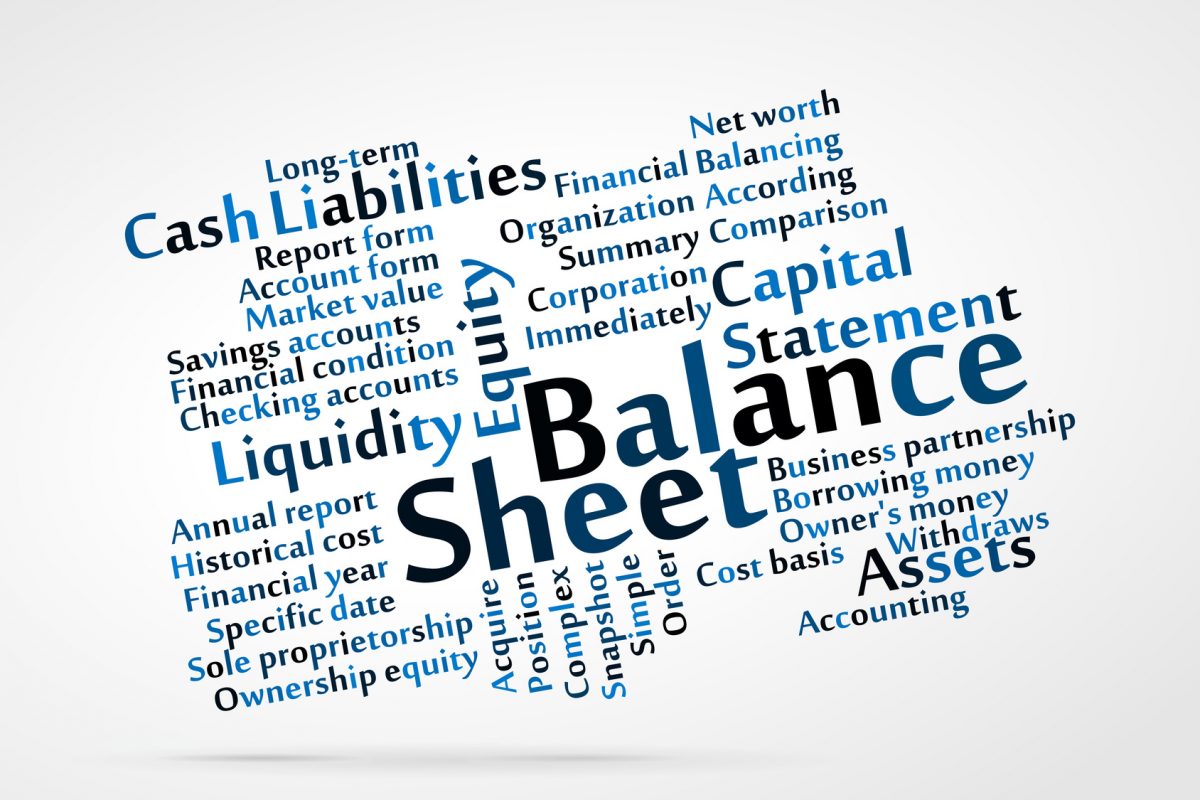