Home » MENA in a Glimpse » Egypt Macro and Equity Market: Harvesting the Fruits of its Economic Reforms and Political Stability

Egypt Macro and Equity Market: Harvesting the Fruits of its Economic Reforms and Political Stability 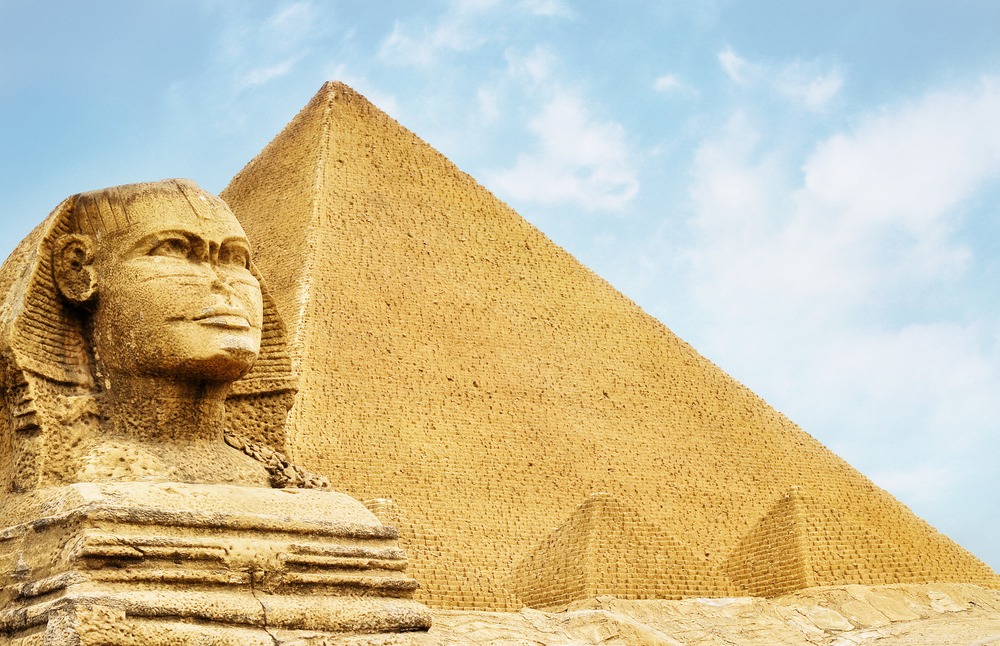 Egypt’s progress kept painting the third quarter of 2014 amid improving security conditions, numerous reforms and national attention. The land of Pharaohs regained its standing as turbine of the region providing relief aid to Sudan’s flood victims and training Libyan forces in their fight against anti-government militant groups.

However, fears over water security overshadowed the scene as the “Grand Ethiopian Renaissance dam” project that is expected to be finalized in 3 years could threaten Egypt’s share of Nile water. Though, an agreement was signed in September between Egypt, Ethiopia and their neighbor Sudan to form a committee of national water experts to debate the impact of the Ethiopian dam project.

Back to the security front, and besides the Muslim brotherhood, terrorist activity of Ansar Bayt al-Maqdis, ISIS affiliates in Egypt, rose by the end of the third quarter. Yet, the country took strong action to defeat terrorism as revealed in Sinai where Egyptian forces arrested and killed several jihadists.

Economic growth was stimulated in the last quarter of the financial year (FY) 2013/2014 by the accelerating activity of manufacturing and real estate hand in hand with the construction sector. Officials estimated real Gross Domestic Product (GDP) growth at 2.2% during FY 2013/2014 compared to 2.1% in FY 2012/2013. On a quarterly basis, real GDP growth stood at 3.7% over the period April-June compared to the 2.5% and 1.4% registered in the previous 2 quarters. This reflects the progressive expansion of the economy amid a favorable environment and rising investment confidence. In this context, Egyptian authorities invited the International Monetary Fund to assess economic performance which will certainly boost the country’s image and boost confidence.

Investments projects marked Q3 2013 with Egypt’s government planning to develop its refining and petrochemicals sectors amid a $14.5B investment plan over the next 5 years. The Emirati Arabtec also started its $40B housing project in Egypt that will build affordable homes for Egyptians on the land provided by the country’s armed forces free of charge.

Similarly, the 145-year-old waterway remained one of the top concerns of Egypt’s President that announced, in the beginning of August, expansion plans of the Suez Canal by adding a new channel worth $4B, part of the $8.4B upgrade project. The latter was financed through investments certificates only bought by Egyptian citizens denominated in Egyptian pounds, maturing in 5 years and bearing an interest rate of 12%. By mid-September, the whole cost of the upgrade project was raised in eight days only. However, 2 ships crashed at the northern end of the canal by the end of September delaying shipping activity for a short period. However, revenues amounted for $5.37B during FY 2013/2014 compared to $5.03B in the same year.

Many reasons were behind the progress of tourism activity between June and September 2014. The improvement of the security situation, the proliferation of cultural and scientific activities as well as lifting travel bans by several countries boosted the sector’s performance. Tourists’ number sprouted in the 3rd quarter of 2014 by 70% y-o-y to $2.77M compared to the same period last year. Yet, the overall incomers during the first nine months stood at 7.20M, still below the 7.55M reached in 2013.

Hotels also revealed signs of improvement in Q3 2014 despite the heightening operational costs due to the newly imposed taxes. Hotel occupancy rates in the capital Cairo edged up by 6 percentage points (p.p) to 32% during the first three quarters of 2014 with the average room rates rising 5.6% y-o-y to $88. On a positive note, and after suffering a 7.4% yearly loss in room yields by June 2014, Cairo hotels saw their room yields surging 27.3% y-o-y to $28 by the end of September 2014.

The Monetary Policy Committee (MPC) decided to maintain levels of interest rates after increasing key interest rates in June in an attempt to curb inflation for the first time since March 2013. Net foreign reserves slumped by 9.8% y-o-y to $16.87B by the end of September 2014. Customers’ confidence in the banking sector boosted total deposits (including government deposits) by 21.5% y-o-y in August 2014 to $207.09B, as well as total lending that inched up by 6.9% y-o-y to $81.82B.

From resilience to inaction- Lebanon must fight for a better future
Jordan Macro and Equity Market: Perseverance to Improve in the Face of Adversity Paying Off for Jordan