Home » MENA in a Glimpse » Jordan Macro and Equity Market: Perseverance to Improve in the Face of Adversity Paying Off for Jordan

Jordan Macro and Equity Market: Perseverance to Improve in the Face of Adversity Paying Off for Jordan 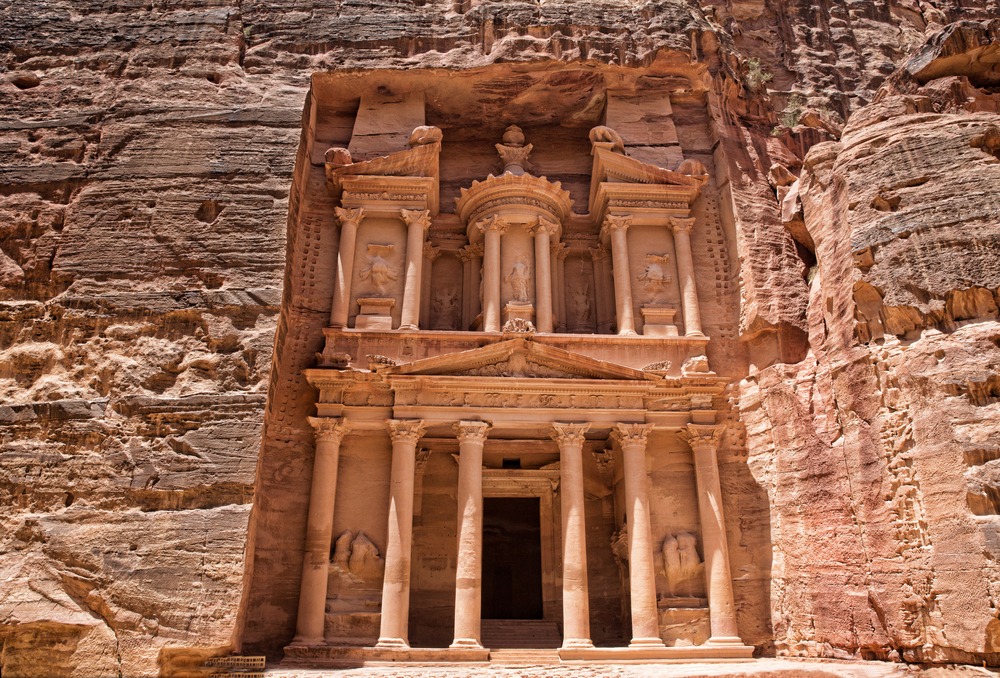 The Jordanian Kingdom demonstrated its ability to respond to problems faced in the previous quarter, such as the influx of Syrian and Iraqi refugees and security concerns in the region. Amendments to the renewable energy law were endorsed by the government in response to the energy crisis by deleting taxes on renewable energy items. The Jordanian government is aiming to increase contribution of renewable energy to the energy mix from the current 3% to 40% by 2020. Also, cooperation with Bahrain attempted to better control security issues in the region via joint training of the security forces of both nations. In addition, a 3-year agreement with the German Development Bank aimed to reduce the water crisis. One negative development was the banning of livestock from Romania, historically the second largest exporter of meat to Jordan, due to the outspread of blue-tongue disease in Romania. Also worth noting is the estimated decrease in numbers of Iraqi refugees in Jordan by the UNHCR, with the number expected to decline 5.82% year-on-year (y-o-y) to 23,290 by December 2014, while Syrian refugees are expected to increase by 12.40% y-o-y to 1,410,520.

Jordan’s tourism industry continued to boost in spite of regional difficulties. Tourism revenues displayed a 9.68% y-o-y increase to $3.40B. The main driver behind this leap in revenues was the increased influx of tourists to the Kingdom during Pope Francis’s visit, which attracted large numbers of tourists, however with the same occupancy rate of last year, as revealed by Ernst and Young’s occupancy rate that stagnated at 61.00% in the first nine months of 2014, similarly to the same period in 2013.

Jordan continued to experience difficulties in meeting IMF requirements. The fiscal deficit jumped by 14.56% y-o-y to $650.46M by July 2014, up from $522.06M during the same period in 2013. This broadening of the fiscal deficit resulted in the Kingdom’s net outstanding debt to increase to $28.68B from $26.92B, equivalent to 79.6% of GDP. However, Jordan’s ability to withstand the high level of security threats due to surrounding conflicts has boosted the Kingdom’s S&P rating from negative to stable, and has convinced the IMF to allocate $125.4M for immediate release on November 10th, 2014 after the completion of the IMF’s fifth review of its Stand-By Arrangement.  Subject to approval by the executive board, this would bring the total current reimbursements to $1.38B, with the total agreed upon amount equaling $2B.

One of the key drivers of Jordan’s improved rating is its banking sector, which kept on posting positive indicators revealing its steadiness and immunity to the regional uprisings. Money supply M2 rose by 6.59% y-o-y to $41.08B by September 2014, which reveals an increasing level of liquidity in the market. As for credit facilities, they showed an annualized 3.09% y-o-y improvement to $27.05B. Additionally, total deposits increased to $41.90B in September 2014, up from $38.86B for the same period in 2013. In details, deposits in Jordanian Dinar (JD) rose by 11.19% y-o-y to amount for $32.89B, while those in Foreign Currencies (FC) decreased in September by a yearly 3.01% to $9.00B. The faster growth rate of deposits in local currency indicates an optimistic sentiment amongst depositors in favor of the JD as the Kingdom is showing robust efforts to outpace local and regional challenges.

In an encouraging step toward economic growth and job creation, the Central Bank of Jordan cut, by the end of June, interest rates on key monetary policy instruments. The interest rate on overnight deposit window facility and the rate on weekly repurchase agreements were reduced by 50 basis points to 2.75% and 4.0%, respectively. The CBJ’s decision hopes to encourage investments by providing credit at lower cost.

The Amman Stock Exchange (ASE) bounced back from a rough end to 2013, and has displayed noticeable stability in uncertain global economic times. The ASE, as of September 30th, 2014, posted a year-to-date increase of 2.89%, and a massive 14.29% increase compared to the same period last year, when the ASE suffered from increased security threats posed by the Islamic State and the suffering of their local trade as a result of regional instability. 372.43M shares traded for atotal traded value for Q3 2014 of $548.33M, representing a 33.35% increase from the same period in 2013. The market cap for the third quarter of 2013 stood at $25.70B.