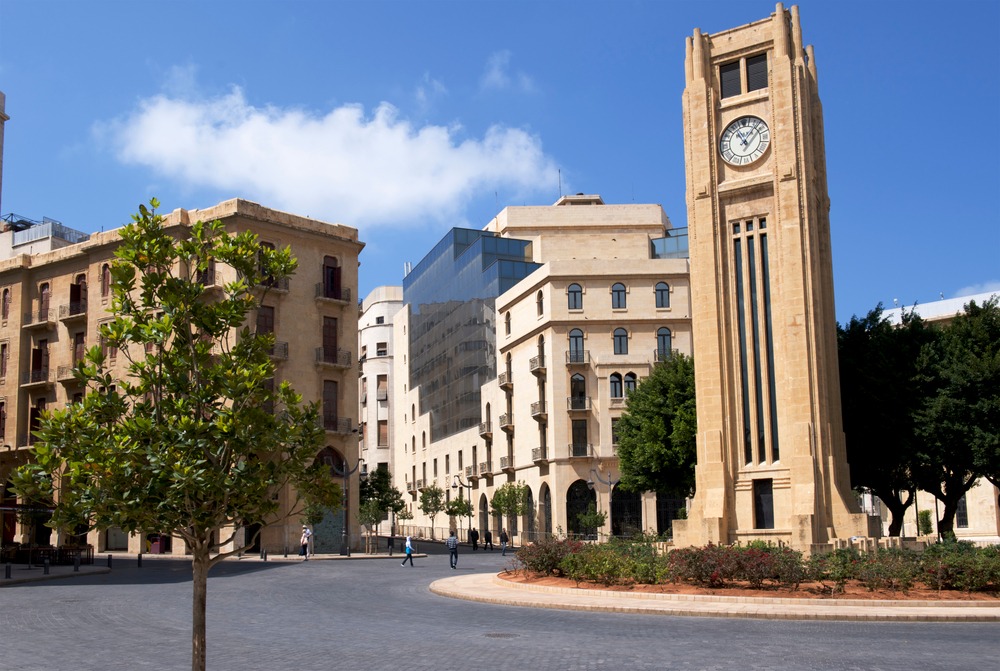 Lebanon sunk in a situation of presidential vacuum, the “master key” whose absence has been impeding other constitutional processes. The Parliamentary election has been postponed for the second time in less than two years, while the salary scale plan has not been approved yet.

On the security front, Lebanon bid the second quarter (Q2) farewell and greeted the third quarter (Q3) with three explosions that took place end of June. This was followed by clashes between the Lebanese army and rebels in Arsal, where the militants were able to take at least 30 soldiers and police captive during their retreat, keeping the security situation shaky in the region.

Amidst, global and regional mixed economic outlooks, the World Bank estimated Lebanon’s economic growth to reach 1.5% in 2014 and 2% in 2015. Central bank governor Riad Salameh states that part of this rise is due to the persistence of the confidence factor, which is an essential component in the preservation of stability and growth. Moreover, the BLOM Purchasing Managers’ Index decreased to an average of 47.0 points in Q3, compared to an average of 48.5 points in Q2, still below the 50 expansion-contraction frontier.

Year-on-year inflation was restrained at 2.6% on increasing “Clothing and Footwear” component partly offsetting the declining “Communication” sub-index. The former jumped by 16% as the cabinet formation in mid-February boosted consumer spending, while the latter dropped 23.9% after the Telecom Minister reduced tariffs on telecoms in June.

Looking at the construction sector, construction area authorized by permits shrank by 18.35% q-o-q to 3.18M in Q3, with an 8.73% decrease in the number of permits to 4,046. Construction was concentrated in Mount Lebanon taking a share of 43.08% of total permits.

Therefore Association of Hotel Owners has called on the government to exempt tourists coming through Rafik Hariri International Airport from taxes and fees. It also urged the government to subsidize tickets for tourist delegations coming from Jordan, Iran and Syria in a bid to improve the tourism sector.

With regards to the country’s external position, Lebanon recorded a deficit of $301.8M on its balance of payments during the first 9 months of 2014, compared to a higher deficit of $676.4M in the same period of 2013. This deficit could be attributed to the $13.22B trade deficit by September 2014 that broadened by 3.7% y-o-y. Imports decreased by 1.12% to $15.73B and exports declined by 20.43% to $2.51B. Exports are expected to rise as Lebanon aims to capitalize on Russia’s decision to ban imports of food items from Europe and the U.S., and started exporting agricultural produce to Russia beginning of September.

In addition, to help industrialists increase their exports, the Finance Ministry will soon implement a law passed by Parliament to slash taxes on industrial exports by 50 percent. Another measure that will also go into effect soon is a government subsidy on the interest on operating capital loans of industrialists.

The monetary front, which remained resilient amidst the political, security and economic shocks that Lebanon has been facing, was the only driver of the economy in the first three quarters of the year. BDL’s total assets increased 3.27% q-o-q to $85.43B end of September. Similarly, commercial banks’ total assets surged up by 7.59% y-o-y, to reach $171.34B. The Central Bank’s foreign currency reserves, excluding gold, are at an all-time high of $38.42B by Q3.

On the Beirut Stock Exchange (BSE), the external and internal security developments took their toll on the BSE. The BLOM Stock Index (BSI) lost 3.91% quarterly, to 1,174.13 points end of September, 2014. However, trade occurred at a higher average volume of 740,344 shares worth $4.67M compared to that of the previous quarter of 142,946 shares worth $1.36M. Market capitalization shrank from $9.79B to $9.71B. Noting that at the end of Q3, Audi listed 50M new common shares in order to increase its capital.