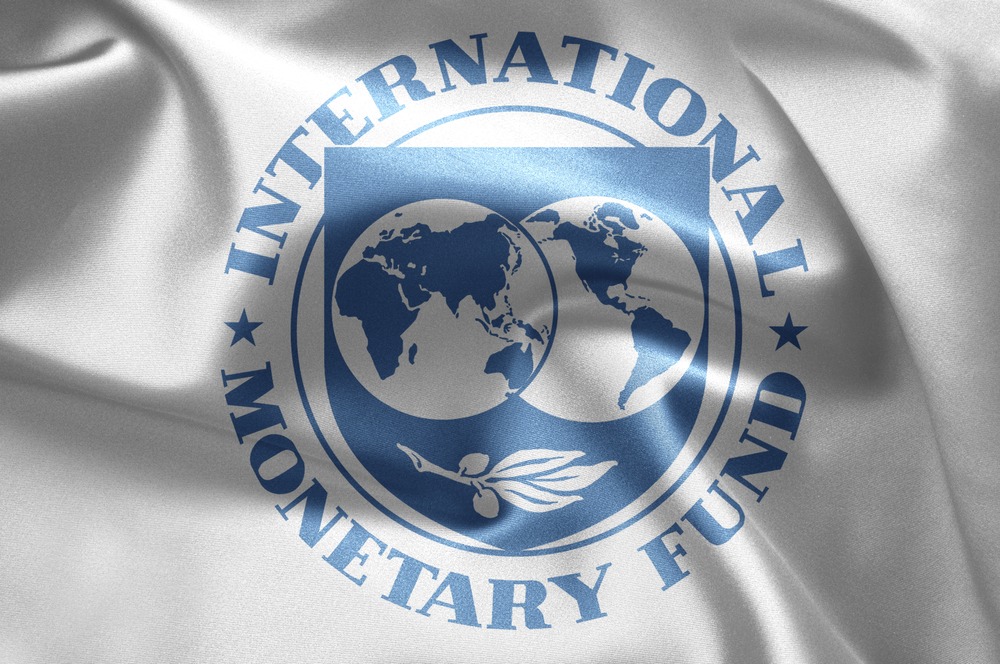 Mr. Masood Ahmed, Director of the Middle East and Central Asia Department of the International Monetary Fund (IMF), visited Lebanon on December 8−9, for meetings with the Lebanese authorities and other stakeholders. His visit came at the conclusion of a technical IMF mission, which started on December 3, to take stock of Lebanon’s economic and financial developments, assess the outlook, and discuss possible policies and reform plans. At the conclusion of his visit, Mr. Ahmed made the following statement:

“It has been a great pleasure to visit Lebanon. I have had the privilege of meeting Prime Minister Tammam Salam, Finance Minister Ali Hasan El Khalil, Banque du Liban Governor Riad Salame, and members of parliament. I also had the opportunity to meet with representatives of the private sector, civil society, and the international community.

“In my meetings with the Lebanese authorities, we exchanged views on the regional as well as Lebanon’s economic prospects, with particular attention to the likely impact of lower oil prices. More specifically on Lebanon, we have focused discussions on how to improve growth prospects over the near and medium term, given the significant and protracted impact of the Syria crisis, and how to implement a credible yet feasible reform agenda.

The large inflow of Syrian refugees— accounting now for more than one quarter of Lebanon’s population—is straining local communities, and stressing the already weak public finances. International support has helped, but remains insufficient in relation to the scale of the problem, Similarly, increased assistance to host communities is welcome, but needs are sizeable. In addition to these challenges, the ongoing political impasse is disrupting efforts to pass legislation

“Against this backdrop, real growth is estimated to remain below 2 percent in 2014—a rate that is insufficient to have a material impact on Lebanon’s growing unemployment and increasing poverty. On the positive side, the fiscal position has improved compared to earlier expectations. A small primary surplus is now projected for 2014, largely on account of higher-than expected telecom transfers, lower capital spending, and the holdup in the implementation of the salary scale adjustment for the public sector. While these developments will lead to a much needed fiscal improvement, durable measures are needed to put Lebanon’s public finances on the right path; on current projections public debt is projected to continue to rise and exceed 140 percent of GDP by year-end.

“The banking system has been resilient. Reflecting continued healthy deposit inflows, the level of gross foreign exchange reserves reached US$39 billion at end-November. At the same time, the exposure of the banking sector to the government and the Banque du Liban (BdL) has increased. Sustained fiscal consolidation will be key to reducing the government’s reliance on BdL financing, including in foreign exchange. While the BdL has been proactively seeking to maintain financial stability and stimulate the economy through subsidized schemes, its operations continue to take a toll on its balance sheet.

“Lebanon’s resilience and resourcefulness are well known. Nevertheless, there is a need for urgent and targeted efforts to start turning the economy around in a sustained way. Passing a budget for 2015—the first in a decade—with reliable fiscal adjustment measures would send a powerful signal of commitment to reducing public debt, and would create space for needed social programs and infrastructure investment. In this connection, in my discussions I noted that declining oil prices provide a unique opportunity to repeal exemptions on gasoline taxes and excises.

“Energy sector reforms and sizable investments in the sector will be critical to address Lebanon’s insufficient and inefficient electricity provision. They would also significantly reduce the cost of doing business and lift potential growth. Similarly, the long overdue passage of pending decrees and legislation for the gas sector would pave the way to tapping Lebanon’s prospective gas resources, and anchor Lebanon’s reputation as a trusted investment partner.

“Immediate, cohesive, and non-partisan political action is needed to secure Lebanon’s economic future. Waiting for a more favorable external and domestic environment is not a viable strategy, as the costs of inaction are mounting. The IMF stands ready to support the authorities’ economic reform agenda and their efforts toward restoring fiscal discipline and unleashing Lebanon’s growth potential.

“Finally, I would like to express my deep gratitude to the Lebanese authorities for their gracious hospitality, high-quality discussions, and constructive dialogue.”

Alert on Q3 2014 – Maintaining an ACCUMULATE on SODIC as the company is in a strong position to attract promising growth opportunities
Syria Macro and Equity Market: Falling under the Strains of War