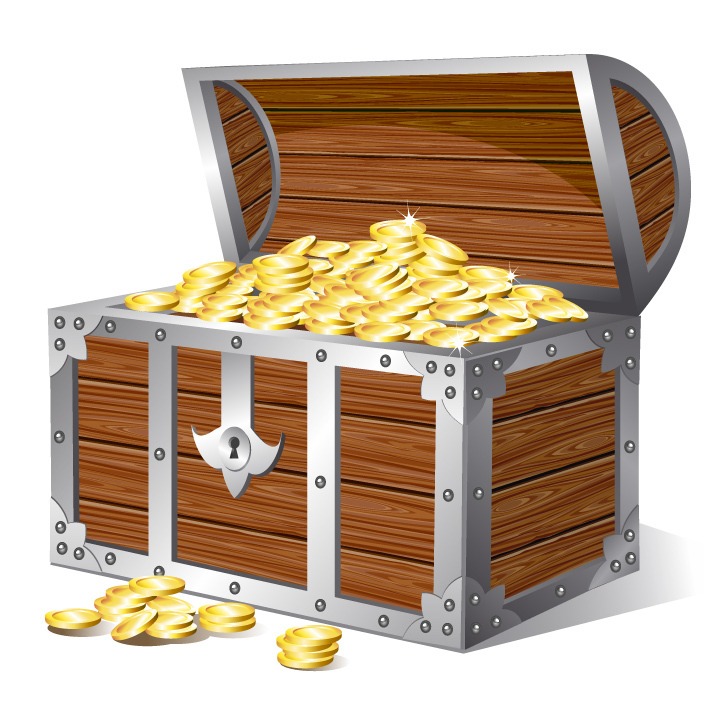 Total deposits (excluding demand deposits) rose by LP 365.90B ($242.72M), given the rise in deposits denominated in foreign currencies and term and saving deposits in domestic currency by $229M and LP 21B, respectively. Over the above mentioned period, the broad money dollarization rate went up from 58.67% the prior week to 58.80%. According to the Central Bank, the overnight interbank rate stood at 2.75% at the end of October 2014.

BSI Continued 0.13% Weekly Decline Amid Political Obscurity and Regional Tension
A frail volume of 33,744 shares were traded on Friday