Home » Spotlights on Lebanon » Any hope for Lebanese to Enjoy 24 Hours of Electricity Ever Again?

Any hope for Lebanese to Enjoy 24 Hours of Electricity Ever Again? 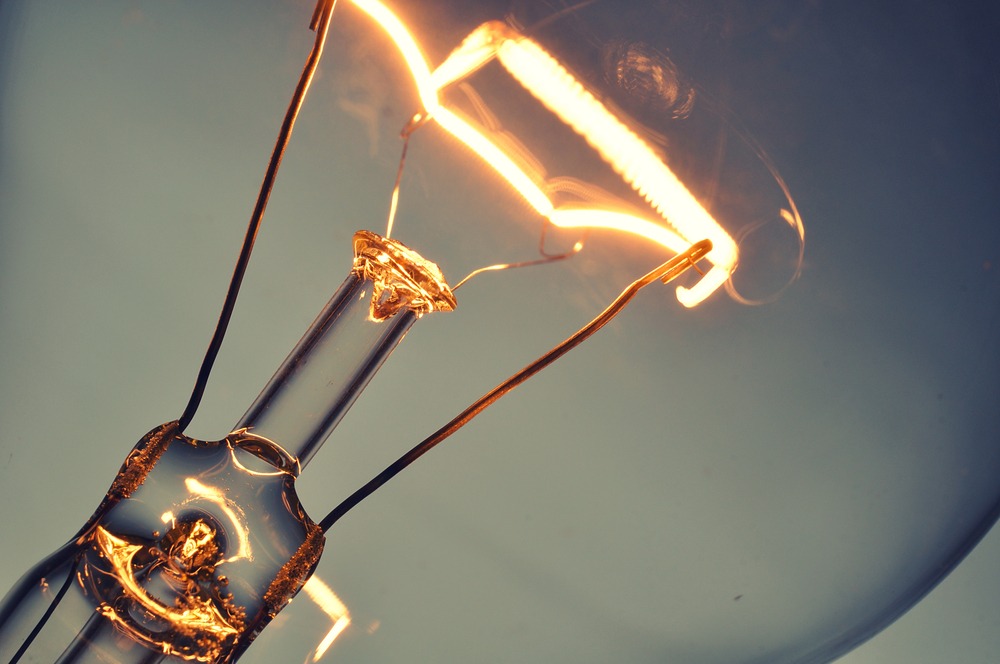 Rising with summer heats, periodic blackouts grew into a chronic disease obstructing the daily lives of Lebanon’s citizens who suffer, each day, up to 12 hours of power cuts. Diesel generators became the actual remedy to attenuate the continuous failures of the electricity sector in Lebanon. Aside from the economic slowdown, the political status quo and the relatively high cost of living, Lebanese households also encounter two heavy electricity bills opting to lighten up the dark depths of their day-to-day subsistence.

With a poorly operating electricity sector, Lebanon’s economic losses became substantial. According to the World Bank and amongst 43 countries, Lebanon ranked second in terms of value lost due to electrical outages. The World Bank revealed that 50.5% of sales in Lebanese companies were lost in 2013 due to power outages…