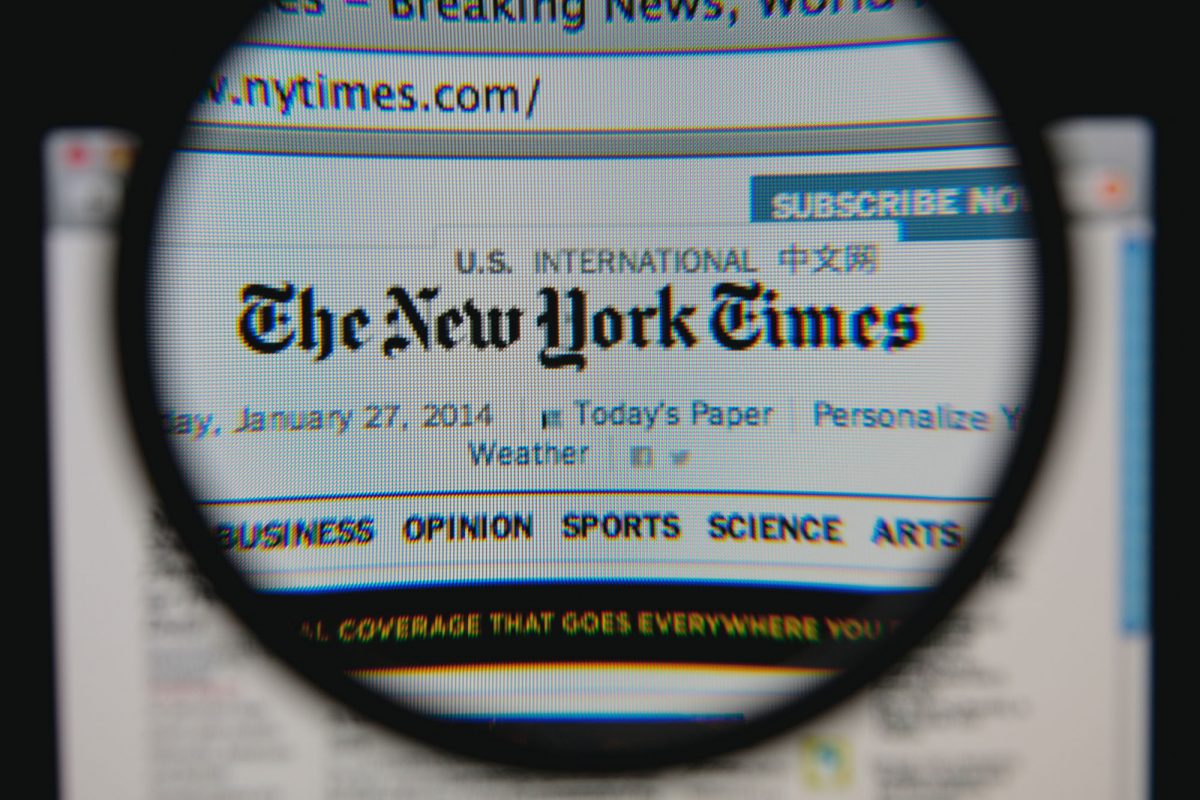 How should we think about the bargaining that may or may not now take place between the new Greek government and the troika? (No bargaining if the troika basically says no concessions.) Most discussion is framed in terms of what happens to the debt. But as both Daniel Davis and James Galbraith point out — with very different de facto value judgments, but never mind for now — at this point Greek debt, measured as a stock, is not a very meaningful number. After all, the great bulk of the debt is now officially held, the interest rate bears little relationship to market prices, and the interest payments come in part out of funds lent by the creditors. In a sense the debt is an accounting fiction; it’s whatever the governments trying to dictate terms to Greece decide to say it is.

OK, I know it’s not quite that simple — debt as a number has political and psychological importance. But I think it helps clear things up to put all of that aside for a bit and focus on the aspect of the situation that isn’t a matter of definitions: Greece’s primary surplus, the difference between what it takes in via taxes and what it spends on things other than interest. This surplus — which is a flow, not a stock — represents the amount Greece is actually paying, in the form of real resources, to its creditors, as opposed to borrowing funds to pay interest.

Greece has been running a primary surplus since 2013, and according to its agreements with the troika it’s supposed to run a surplus of 4.5 percent of GDP for many years to come. What would it mean to relax that target?

It would not mean demanding that creditors throw good money after bad; everyone has already implicitly acknowledged that the debt will never be fully paid at market rates, but Greece is making a transfer to its creditors by running a primary surplus, and we’re just arguing now about how big that transfer will be.

So let’s think of a maximalist case, in which Greece stopped running a primary surplus at all (this is not a proposal). You might think that this would let the Greeks spend an additional 4.5 percent of GDP — but the benefits to Greece would actually be much bigger than that. Remember, the main reason austerity has been so harsh is that cutting spending leads to economic contraction, which leads to lower revenues, which forces further cuts to hit the budget target. A relaxation of austerity would run this process in reverse; the extra spending would mean a stronger economy, which means more revenue, which means that the primary surplus wouldn’t fall as much.

And if you follow that through, you find that dropping the requirement that Greece run a primary surplus of 4.5 percent of GDP would allow spending to rise by 9 percent of GDP — twice as much — and that this would raise GDP by 12 percent relative to what it would have been otherwise. Unemployment would fall by around 10 percentage points relative to no relief.

OK, this is not going to happen — even in the best of circumstances, Syriza is going to be able to get a relaxation of the primary surplus requirement, not complete abrogation. But even a partial move in the direction I’ve described could have quite significant positive effects on Greek welfare.

The point is that while issues of debt relief are in large part arguments about accounting fiction, the question of how large a primary surplus Greece runs is real and has powerful implications for the economic outlook. Keep your eyes on that ball.

Broad Money Decreased by $775.08M during the Week Ending January 15
BSI Recorded a 0.20% Weekly Increase After 3 Weeks of Consecutive Declines