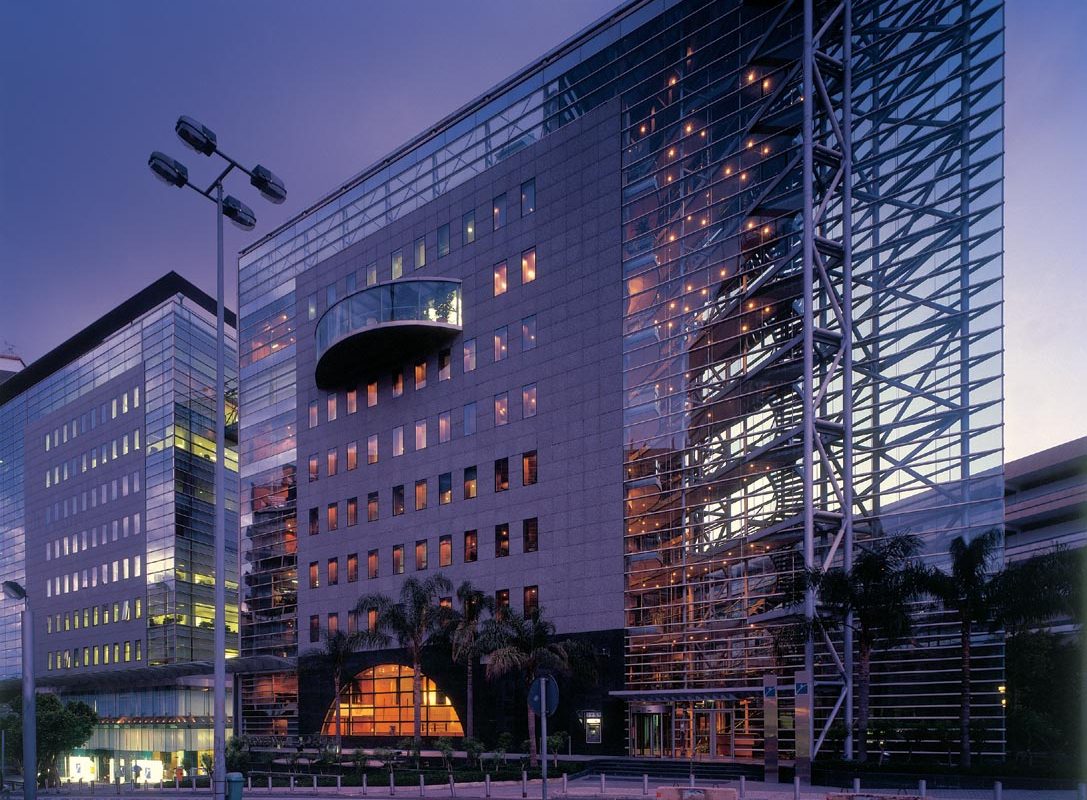 The improved performance of BLOM’s subsidiaries in the Middle East region has boosted the bank’s net profits in 2014, its chairman said Thursday.

“Frankly speaking, the profits from Lebanon operations alone were slightly less than the year before. The improvements in the results were due to the good growth in the region and Egypt in particular,” Saad Azhari told The Daily Star.

But he did not disclose the results of Egypt’s operations.

He added that it was too early to assess the performance of the bank’s operations in Iraq because BLOM has only recently entered this market.

BLOM, the second-largest bank in Lebanon in terms of assets and deposits, said it posted the largest net profit among all lenders in 2014, with a net income of $365.37 million, an increase of 3.57 percent.

“The results continue with the steady growth and strong profitability characteristic of the bank, despite the exceptional circumstances prevailing in Lebanon and the region in the past four years. Net profit was highest in the Lebanese banking system, reaching $365.37 million and increasing by 3.57 percent on 2013,” BLOM said.

Azhari said that the lender’s conservative policy was one of the reasons that allowed BLOM Bank to maintain the same profits or increase them slightly.

“The way we run the bank conservatively made us able to at least maintain or increase profits. In general we can assume that we will be able to maintain the track record we achieved in previous years,” the chairman explained.

He stressed that if the situation in Lebanon remained stable BLOM would be able to achieve reasonable growth in profits and deposits.

In his opinion, the interest margins in Lebanon are not expected to fall further this year.

Commenting on the Finance Ministry’s plans for a $1 billion Eurobond issue, Azhari stressed that the interest rate on the next issue would be quite important.

“There is definitely an increase in liquidity of the banks and interest rates are low internationally and there is maturity of certificate of deposits. I think there will an important demand on the Eurobond,” the chairman added.

“Profitability ratios were also high, with ROAE reaching 15.8 percent and ROAA 1.35 percent. These impressive profitability results were driven by notable managerial and operational efficiencies as the cost-to-income ratio reached a low 38.9 percent,” the bank said.

“Loans to the private sector increased to $6.91 billion, up by 8.88 percent; and shareholders’ equity increased to $2.52 billion, higher by 7.4 percent,” the statement added.

BLOM attributed this growth in profits, assets and deposits to tight risk control and financial strength.

“As a result, the bank obtained solid financial fundamentals, as reflected in a Basel III capital adequacy ratio of 17.5 percent; a primary liquidity ratio of 66 percent; and a coverage ratio for nonperforming loans (including collective provisions and real guarantees) of 162 percent,” BLOM explained.

All listed banks in Beirut’s bourse are obliged by law to release their financial results every quarter.

There are six listed Lebanese banks on Beirut’s bourse.

Unlike the US and Emerging Markets, the Lebanese Eurobonds Posted a Weekly Decline
Gold Decreased to $1,256.50/ounce as Oil Made Small Gains