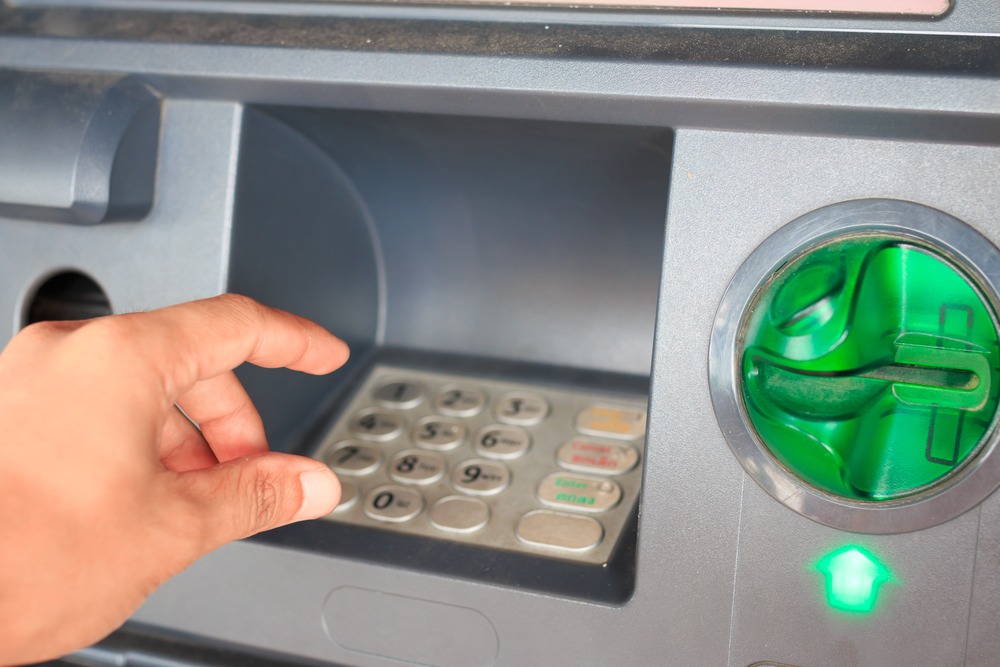 Retail banking activity in Lebanon was one of the few indicators to post improving activity in 2014. The number of payment cards soared by a yearly 23.2% in the first half of 2014 to hit 2.36M cards, out of which 97.2% were held by residents. In details, residents’ payment cards jumped 25.6% year-on-year (y-o-y) by June 2014 to 2.29M, while non-residents payment cards slumped by 25.1% partly affected by the instabilities that painted the Lebanese scene. Payment cards are divided into four categories; Debit, Credit, Charge and Prepaid cards. Debit cards continued to be the most popular in 2013 accounting for 50.7% of the total as they were mainly destined for salaries’ domiciliation and daily use. Credit cards came in second with a 21.6% stake, followed by prepaid (20.2%) and charge cards (7.5%). Worth mentioning that charge cards witnessed the highest yearly increase of 225% by June 2014. This is probably due to their method of payment that allows cardholders to repay the full debited amount on due date which differs from credit cards that are revolving instruments permitting minimum payments on indicated intervals. This improvement in the cards retail market came in line with the increase in the number of ATMs that reached 1,526 in June 2014 compared to 1,472 in June 2013. Mount Lebanon saw the highest increase in the number of new ATMs (+7.9% y-o-y) that reached 467 by the end of June 2014 or 30.6% of total ATMs, while Beirut remained the most concentrated by ATMs grasping 42.3% of the total. North Lebanon, South Lebanon and Bekaa respectively grasped 10.1%, 7.9% and 7.4% of total ATMs by the end of June 2014. As for Point of Sales (POS) devices, the number of contracts signed with merchants remained subdued posting a slight 0.1% y-o-y drop to 36,226 while the total number of machines (manual and electronic) slipped by a yearly 0.4% to 31,967.