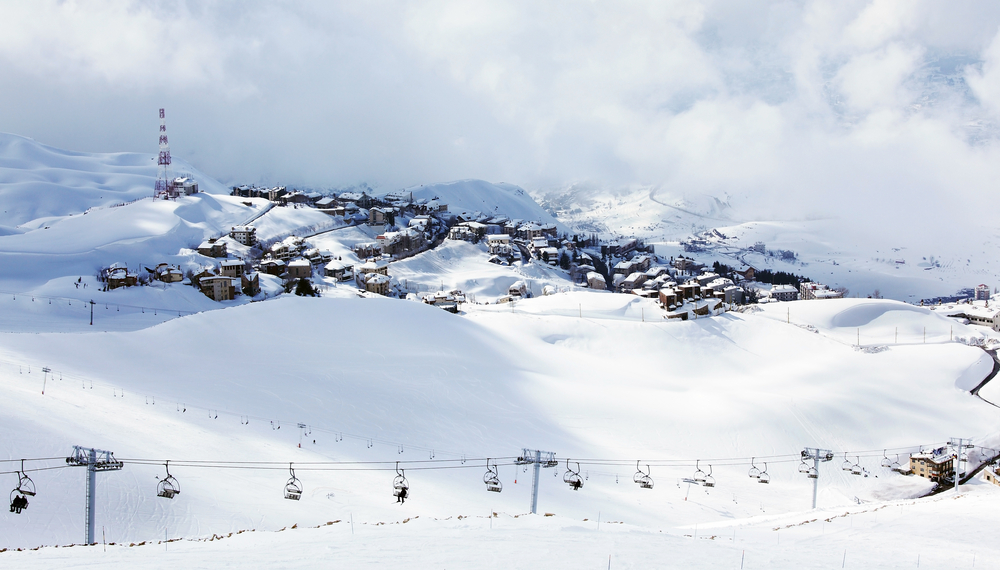 The number of total incomers to Lebanon significantly rose in January due to improving political and security conditions in the country and in the region. With substantial amounts of snowfall, winter sports season turned fruitful in the beginning of 2015 and was mainly behind the progress in tourism activity over the period.Accordingly, and with Lebanon standing as one of the few countries in the Mediterranean coast to offer travelers skiing pleasure, the total number of arrivals in January 2015 edged up by 22.6% year-on-year (y-o-y) to 90,784.

Number of Visitors in January 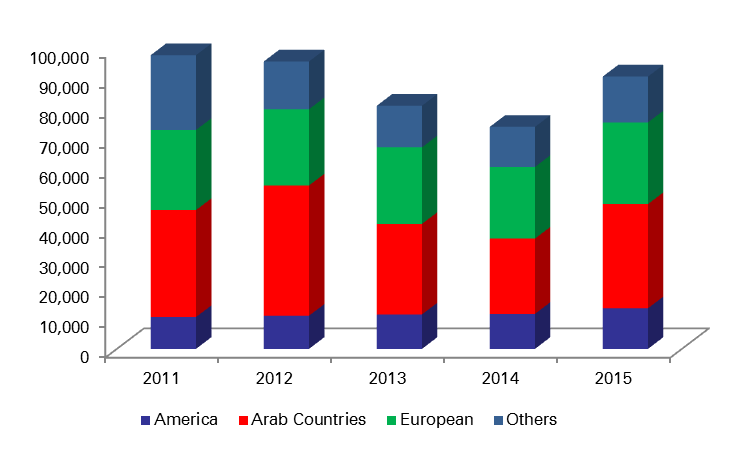