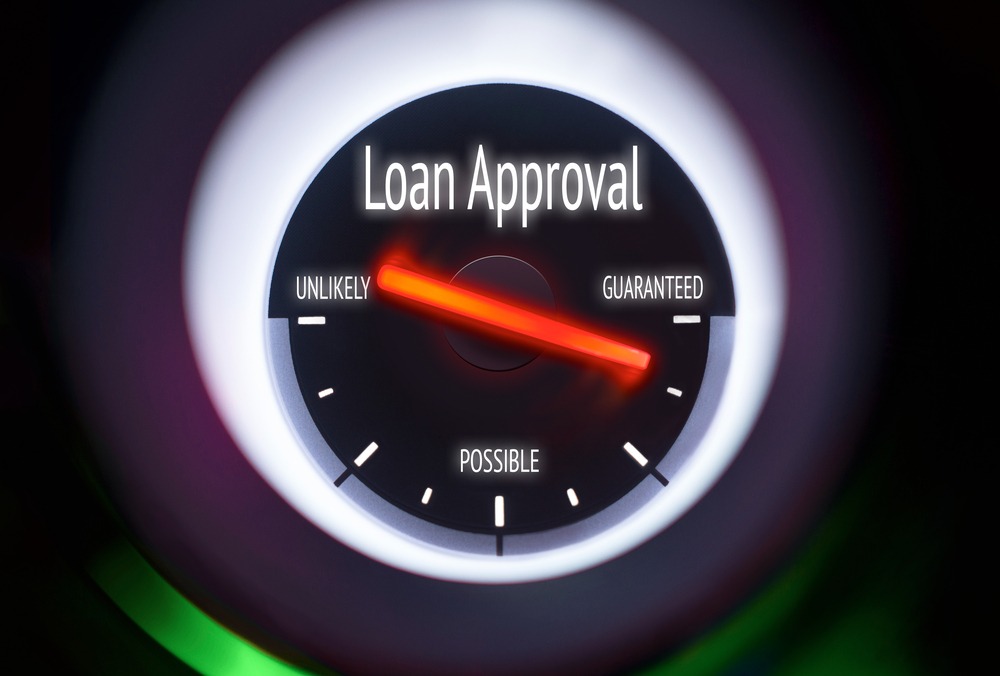 The Berytech II Fund, which was announced in 2013, ended its latest round of funding at $51.5M. These funds are to be used to motivate people to create startups and SMEs in the ICT sector in a bid to raise 3,500 jobs, 3,000 of which will be created indirectly.

The fund will allow Berytech to invest in over 20 ventures during a four-year period, with the average investment ranging between $500,000 and $3,000,000, up from the $100,000-$1,200,000 range for the Berytech I Fund. Nineteen different banks have distinct shares in the fund, with Lebanon’s top 3 banks, BLOM Bank, Bank Audi and Byblos Bank heading the list.

In addition, the Telecommunications Minister, Mr. Boutos Harb signed on Tuesday a $6.4M agreement with the World Bank named the “Mobile Internet Ecosystem Project”. This project aims to entrench the Lebanese youth with new opportunities in the mobile application industry in order to transform Lebanon from a technology consumer to a technology producer and boost the national economy in the process. The total cost of this project lay at $12.8M, with the government to finance the project in tandem with the World Bank loan.

Political Talks between the Different Lebanese Parties lift the BSI by a weekly 0.96%
Euro Drops to 1.12 against the US Dollar