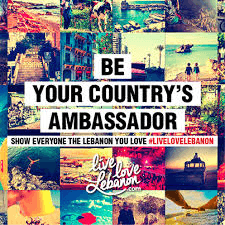 In 2014, Lebanon continued to suffer from the spillovers of the raging Syrian war. The fragile security situation has been weighing on the tourism and hospitality sectors for the past four years.

BBI Saw Small Improvement of 0.04% on Thursday
The Lebanese Eurobonds Barely Slipped on Friday by 0.02%