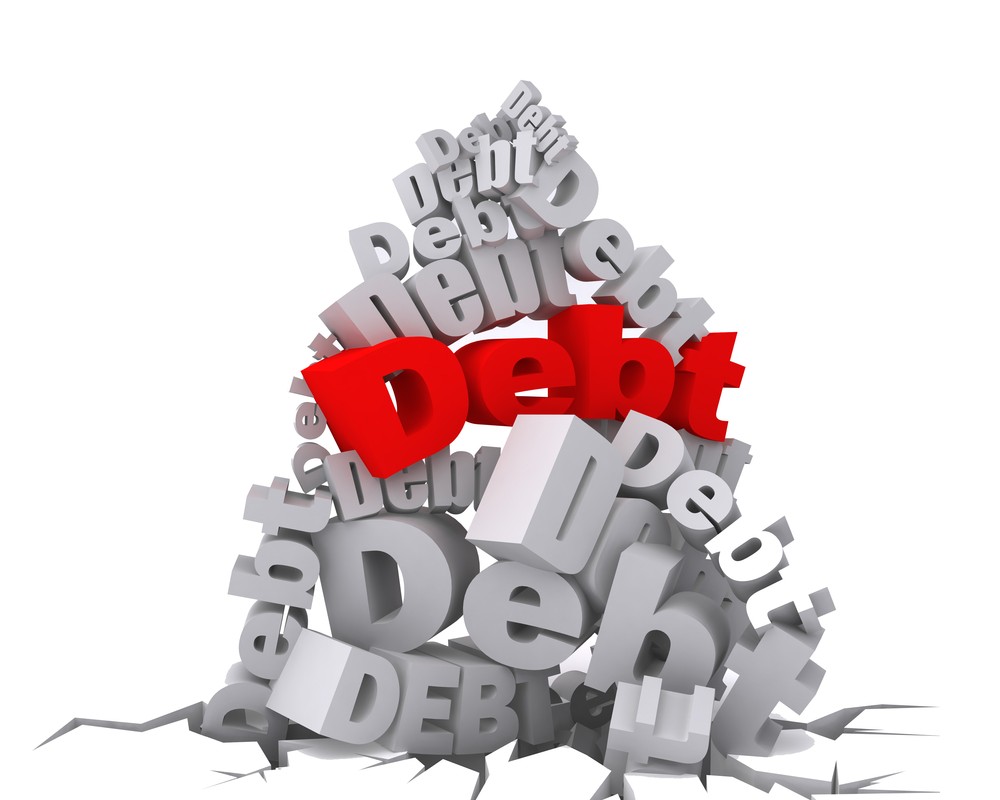 According to the Association of Banks in Lebanon (ABL), the Lebanese gross public debt reached $66.57B in January 2015, 4.09% year-on-year (y-o-y) while maintaining the same amount of that of December 2014.

The Net Public Debt, which excludes the public sector deposits at the Commercial banks and BdL, stood at $57.44B in January 2015, increasing by a yearly 7.42%.

Commercial banks remained the largest subscribers of Treasury bills and bonds with a share of 50.4% of the domestic currency debt followed by a 32.7% stake for the Central Bank (BDL) and 16.9% for the non-banking system.

Domestic Currency Debt by Type of Holder in January 2015 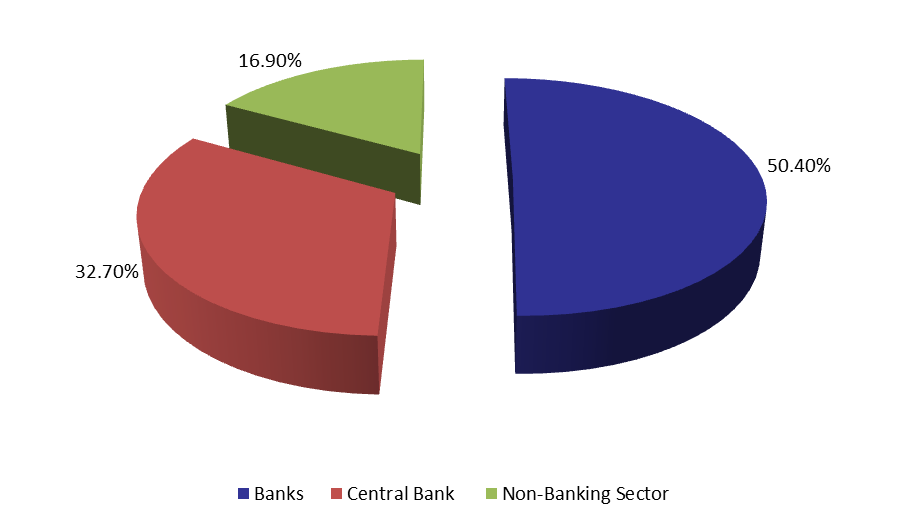