Home » Spotlights on Lebanon » How were Lebanese Households Allocating Their Pay checks in 2012?

How were Lebanese Households Allocating Their Pay checks in 2012? 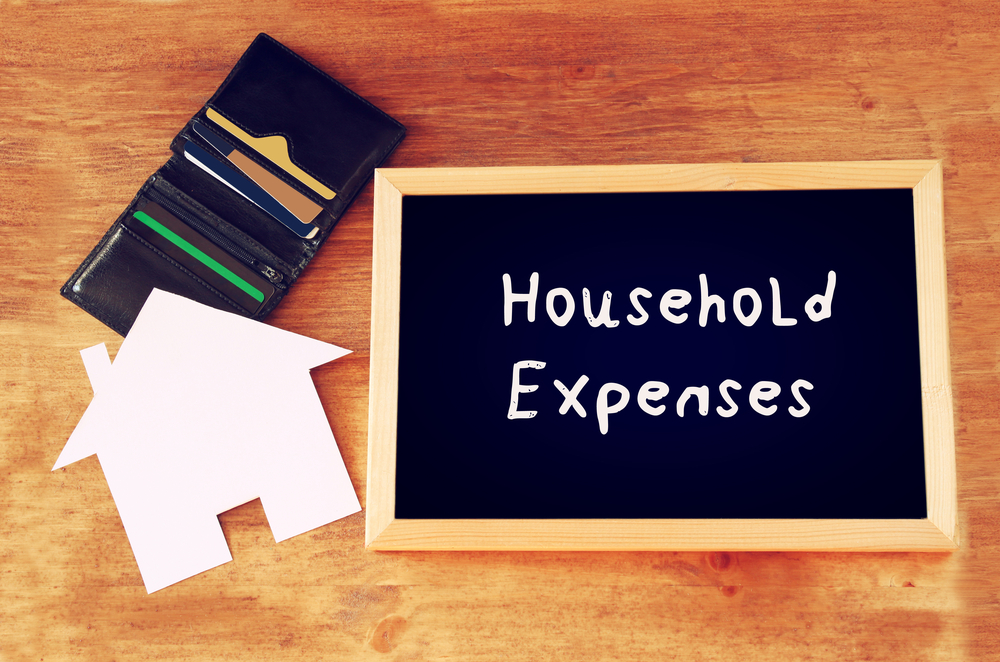 In the words of James W. Frick, the American author, “Don’t tell me where your priorities are. Show me where you spend your money and I’ll tell you what they are”. In the same spirit, the Central Administration of Statistics (CAS) in Lebanon, in cooperation with the World Bank, recently published the National Household Budget Survey for 2012 to highlight the areas of Lebanese spending. Similar to 2009’s survey regarding the Lebanese population, CAS focused on the spending habits of 4,805 Lebanese households on goods and services, providing insights into households’ final consumption in the national accounts. The survey also clarified the recently updated component weights of Lebanon’s key indicator on inflation levels, or the Consumer Price Index (CPI), starting December 2013 and helped in estimating the new poverty level. In addition, it allowed underlining discrepancies of spending in terms of household size, income category, individual expenditures and Lebanese regions.

Several factors orient the way households manage their money, of which are psychological, economic, social and regional dynamics. In this context, tracking Lebanese households’ budget spending through the survey led to several findings related to their priorities and preferences, in addition to their economic and social conditions.

How were Lebanese Households Allocating Their Pay checks in 2012