Home » Economic Digest » Consumer Prices on the Decline in Q1 2015

Consumer Prices on the Decline in Q1 2015 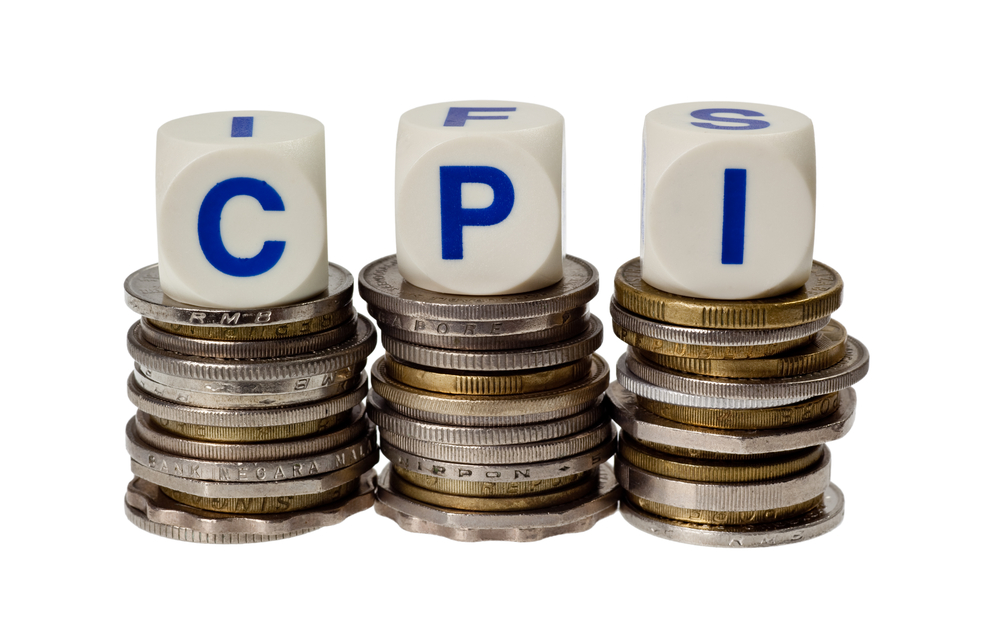 According to the Central Administration of Statistics (CAS), the consumer price index (CPI) has been prone to deflationary pressures in Q1 2015 compared to Q1 2014. The CPI dropped from an average of 100.97 in Q1 2014 to 97.55 in Q1 of this year, registering a 3.38% year-on-year (y-o-y) downtick. Since “water, electricity, gas & other fuels” and “transportation” constitute two of the major weights in the CPI with a cumulative share of 25%, it’s expected that consumer prices will fall on the back of the approximate 45% yearly decline in international oil prices in March 2015. Furthermore, the appreciating dollar versus the Euro influenced the price decrease considering that a major part of Lebanon’s imports are from Europe. Even though overall prices have been increasing month-on-month for last two months by an average of 0.61%, the CPI still experienced a year-to-date drop of 0.98%.

However, Education sub-index, constituting 4.50% of the CPI, augmented by an average 4.48% y-o-y in Q1 2015. Furthermore, clothing and footwear (5.4% of CPI) prices went up by an annual 23.41%. This rise might be due to higher tourist spending since the beginning of the year. In addition, actual rent sub-index for households (old and new rent), with a stake of 3.4% in the CPI, augmented by an annual 9.44% over the above mentioned period.

Lebanese Bource Waned as the BSI Fell Below the 1,200 Mark Today
Demand for Lebanese Eurobonds Lagged Behind on Tuesday