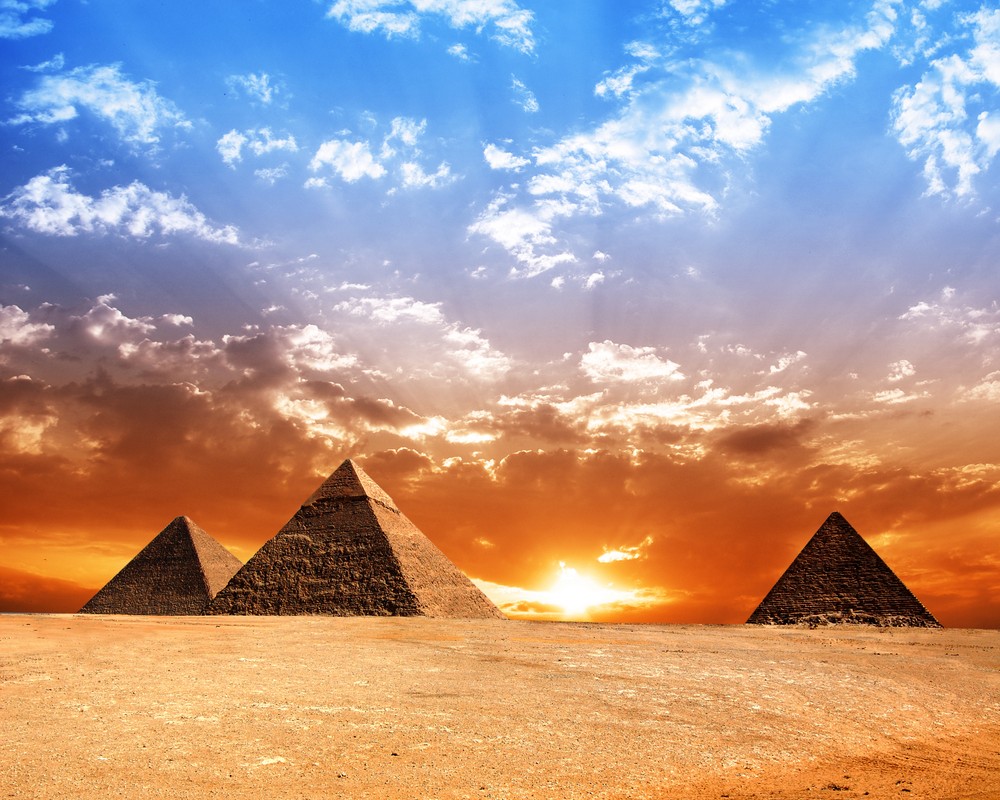 The series of terrorist attacks fastened in Q1 2015 with Egypt facing almost 331 incidents compared to 353 for the entirety of 2014. The emerging developments in Yemen and the military intervention of Egypt were additional reasons for skepticism about the country’s progress.

However, the land of Pharaohs was determined to maintain its recovery and succeeded to welcome 2015 with a sequence of expansionary projects. Starting with the economic summit that took place in Sharm el Sheikh between the 13th and 15th of March, Egypt secured around $36.2B in deals, of which $12.0B were investment pledges from GCC countries. Another project worth $45B was introduced during the conference: “New Cairo”, a new capital for Egypt to be built not far from Cairo during the coming 5 to 7 years.

Tourism activity maintained its momentum targeting 12M tourists by 2015. Thus, the overall number of tourists in January 2015 stood at 678,000, up from 642,000 in the same month last year. Worth mentioning that 72.3% of tourists were Europeans partly due to the lift of some European countries their flights halts to Egypt. The number of nights spent also rose over the same period by 10.0% to 6.84M, tightening the average number of nights per tourist to 9.2 in January 2015, compared to 10.9 in the previous year. In the same context, the latest data regarding tourism revenues revealed a progress from $1.88B in H1 of FY 2013/14 to settle at $4.01B in H1 of FY 2014/15.

The external position of Egypt failed to follow the improving tourism activity as the country had to repay its external obligations. This was reflected in the Balance of Payments (BoP) performance that went from an overall surplus of $2.00B in H1 of FY 2013/14 to settle at a $1.02B deficit in H1 of FY 2014/15. The deficit was mainly due to the deteriorating current account balance that revealed a broadening deficit of $4.30B in H1 FY 2014/15, up from $866.0M recorded a year earlier. The latter was the result of higher merchandises imports versus lower exports of goods.

Following several economic reforms in 2014, attracting international investments became the country’s pursued goal. In H1 of FY 2014/15, net Foreign Direct Investments (FDI) increased to $2.7B, up from $2.1B during the same period last year. However, FDIs are expected to surge by the end of 2015 especially after the new investment law and the series of agreements signed at the Economic Development Conference that took place in Sharm El Sheikh.

When it comes to the country’s fiscal position, and despite Egypt’s ongoing reforms, fiscal deficit (including net acquisition of financial assets) reached $17.31B in H1 of FY 2014/15 compared to $12.39B deficit recorded a year earlier. In details, the overall revenues dropped 4.1% y-o-y to $25.25B over the mentioned period, while total fiscal expenses edged up by 12.1% y-o-y to $42.86B. In order to finance its budget deficit, Egypt is eyeing a $2B Eurobonds issuance before June this year. Regarding the nation’s debt, it stood at $252.34B by the end of December 2014 compared to $216.56B in December 2013.

The negative BoP led net foreign reserves to decline while ECB’s key interest rates were cut by 50 basis points during the Monetary Policy Committee’s (MPC) meeting in January 2015. Accordingly, net foreign reserves stood at $15.29B at the end of March 2015 down from the $17.41B by March 2014. However, total lending activity and total deposits (including government deposits) jumped by respective levels of 17.0% and 20.3% y-o-y to $84.12B and $208.76B. Additionally, the MPC decided to keep levels of interest rates unchanged by the end of February 2015.

Dissimilar performance characterized the Egyptian stock exchange in the first quarter of 2015. It seems that the security turbulences that came across during the quarter and the newly imposed taxes on distributed dividends and capital gains had an impact on smaller and less liquid companies while large companies witnessed performance over the same period. In fact, the EGX30, the Egyptian bourse’s benchmark index, added 2.3% y-td in Q1 2015 while the EGX70 and the EGX100 slipped by 8.5% and 4.2% since year start. Hence, market capitalization stood at $63.75B, down from $69.32B in December 2014 with the number of transactions slumping by a yearly 25.1% to 1.30M. Similarly, the average daily volume traded reached 125.06M shares worth $73.32M in Q1 2015, down from 195.52M shares worth $96.83M recorded in Q4 2014.