Construction Permits Plunged by 23.23% in Q1 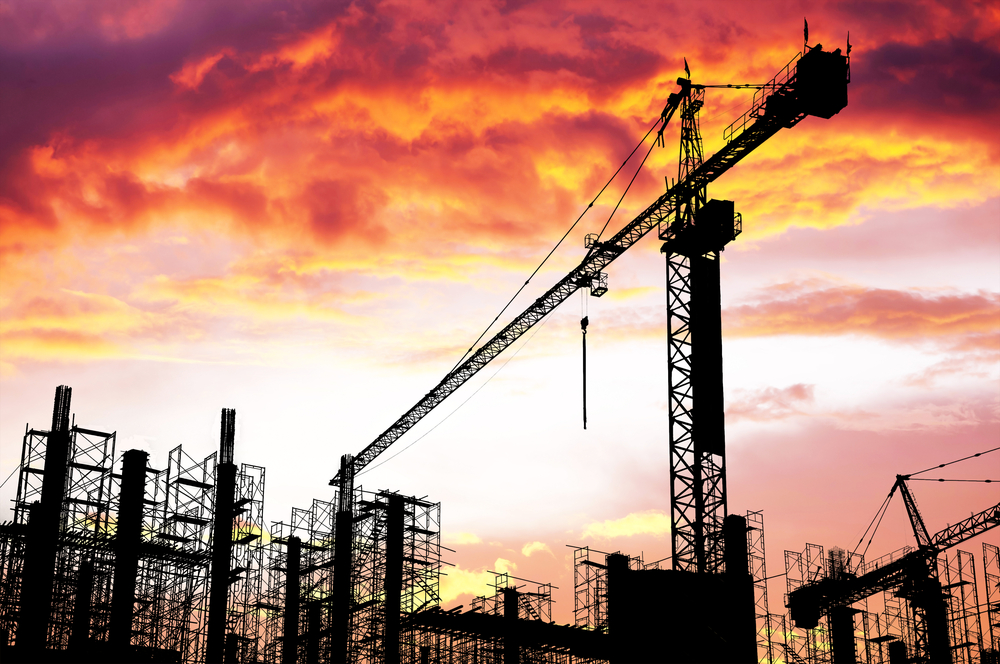 The number of construction permits lagged behind in Q1 2015 by a yearly 23.23% to its lowest level in 6 years at 3,337 in Q1, compared to 4,347 in 2014. Noting that permits are usually issued at least 6 months after applications are filed, the downturn in construction activity could be due to the fierce clashes that occurred on the Syrian/Lebanese border in the beginning of October in addition to the declining drift in real estate since the turmoil in the Middle East in 2011. In this context, the construction area authorized by permits (CAP) recorded a 19.96% year-on-year (y-o-y) drop by March to tally 2.74M sqm.

On the other hand, the average area per transaction widened in Q1 2015, from 786.23 sqm/permit in 2014 to 819.76 sqm/permit, probably due to the fact that only large developers are still in the market and they are providing lots of facilities to lure demanding buyers.

Number of Construction Permits in Q1 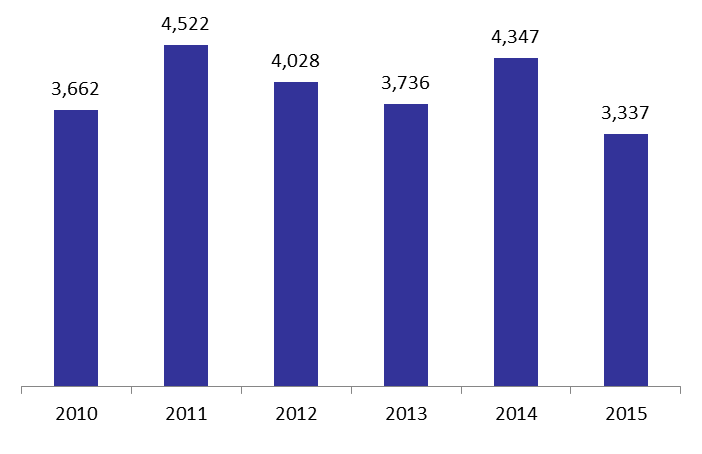 Source: Orders of Engineers in Beirut and North